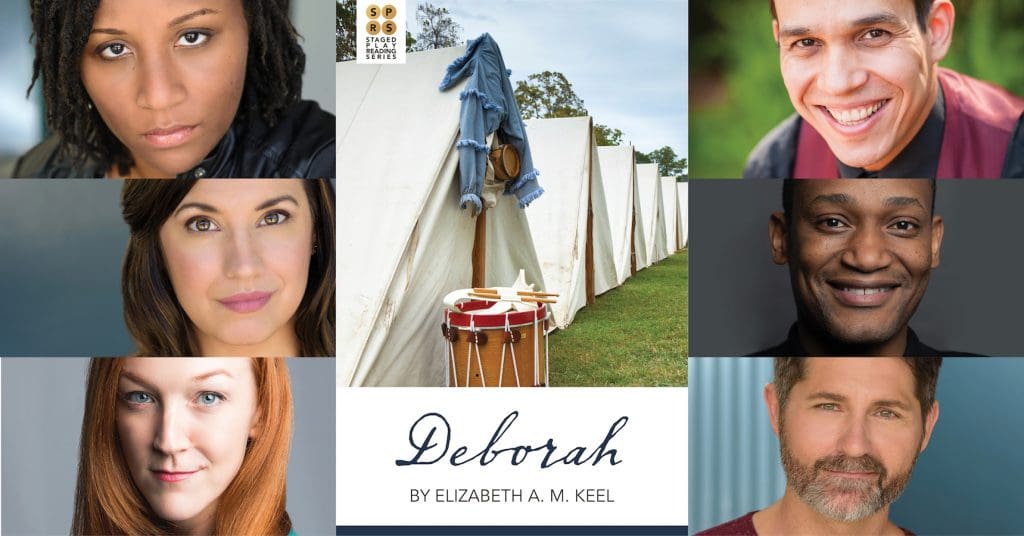 The Studio Theatre Tierra del Sol in The Villages will present its third staged play reading “Deborah,” by Elizabeth A. M. Keel, for viewers to enjoy in the comfort and safety of their homes during the coronavirus pandemic.

The play is a feisty reimagining of the life of Deborah Sampson, a real woman who dressed as a man and fought in the Revolutionary War alongside soldiers like Paul Revere, according to a news release from the theater. Inspired by the infamous British sailor Hannah Snell, Deborah chooses to swap her fate for a male and enlists in the Continental Army. Despite difficulties, she proves a fantastic soldier. After the war she squeezes uncomfortably into the role of wife and mother and saves the family farm by becoming a successful author. This rebellious drama vivifies her astonishing journey straddling the realms of both genders embodying mother and warrior, loner and celebrity, wild rover and wife.

The cast includes Roberta Emerson as Deborah, Clare Lopez as Hannah, Whitney Morse as female No. 1, Alejandro Guevarez as male No. 1, Damany Riley as male No. 2, and Ralph Prentice Daniel as male No. 3.

The Studio Theatre states its mission is to inspire the residents of Central Florida to examine relevant issues by elevating them through innovative and intimate storytelling. Think outside the box, inside the box.