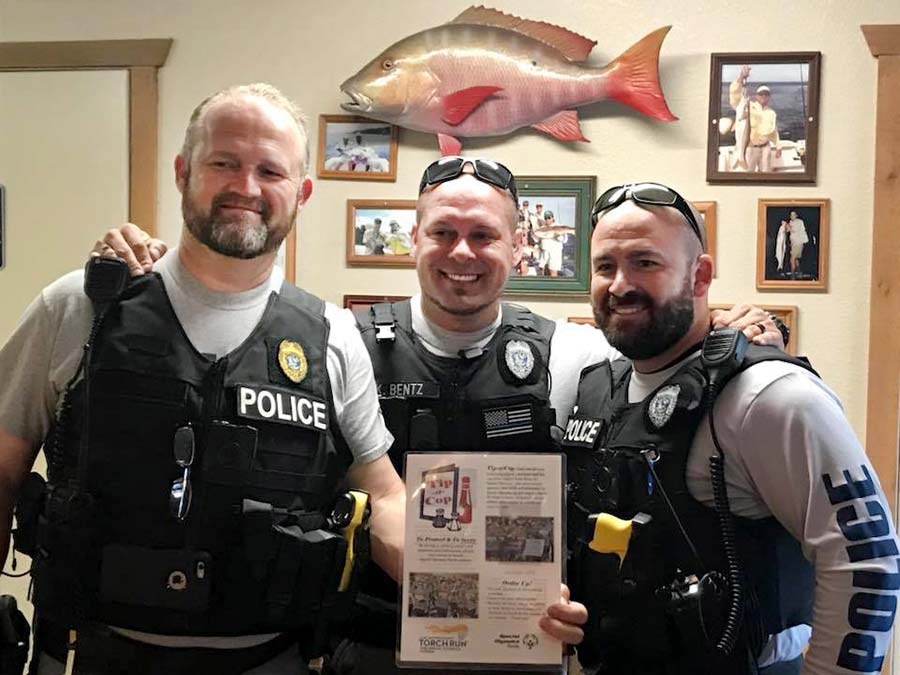 The city of Wildwood quickly pulled together an event to celebrate the Florida Special Olympics Torch Run, according to Erika Corley, the city’s special event planner and park/recreation administration specialist. Wildwood officials and the Wildwood Police Department hosted, seated, and served residents of the community at Oakwood Express restaurant to raise funds for the torch run. In only two days, they raised $1,725.38 for the games and the participating athletes. City officials then sent a group of Wildwood officers to the start line of the Sumter Torch Run. This included two cyclists and four runners. The Special Olympics were held in June. “It was a fantastic day and a great way to represent Wildwood,” Erika says.