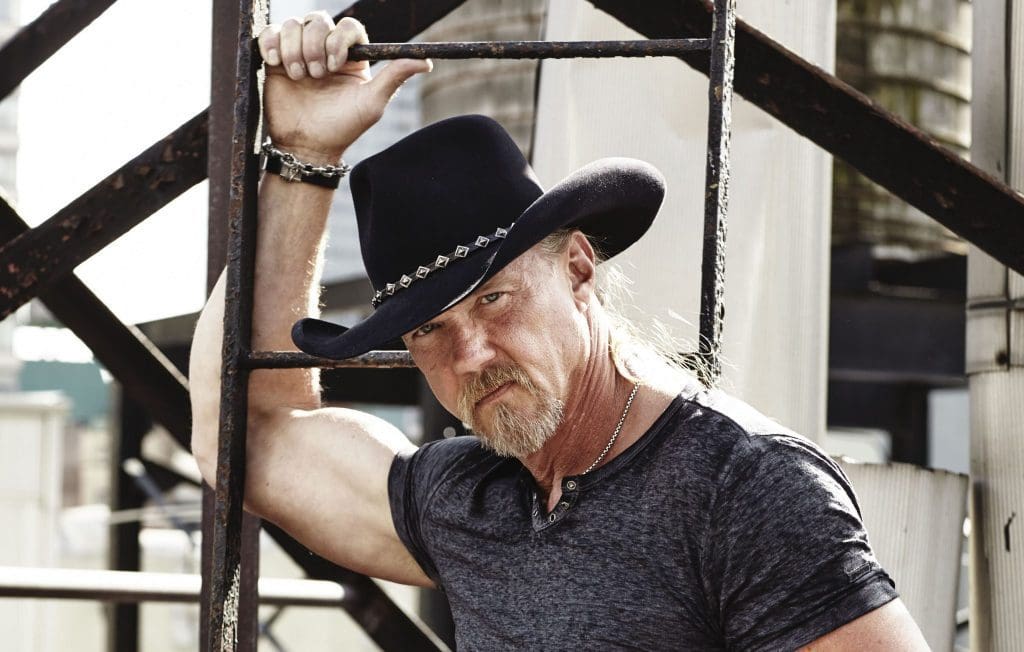 It’s going to get loud in The Villages when a Nashville music mainstay comes to town.

RoMac Building Supply and GAF present Trace Adkins at 7pm Sunday, Oct. 20, at the Sharon L. Morse Performing Arts Center, 1051 Main St., The Villages. Tickets go on sale Wednesday, Aug. 21, and can be purchased at getoffthebusconcerts.com or thesharon.com or by calling 352.753.3229. This Get Off the Bus Concerts show is in support of One Team One Fight 4 PTSD, a news release states.

Trace, 57, has made his mark on the country music industry with 11 million albums sold, 1 million followers on Spotify, more than 1 billion spins on Pandora, many awards, and memorable live performances.

The small-town Louisiana native has been working in the studio on a new project and says he still craves the need to create.

“It’s an adrenaline rush and I love it. There’s nothing else like that,” he says in the release. “That is still my favorite thing to do in this business: go into the studio with just some lyrics and a melody and then let the finest musicians in the world help take it and turn it into something magical. It liberates me. I just dig it!”

Where the studio offers Trace unique insight into his current state of mind, the stage takes him back to earlier moments in his life when he revisits classic songs like “You’re Gonna Miss This” or “Every Light in the House.”

“It’s hard to describe, I gotta be honest,” he says. “I’ve gotten to the point now where I’ll be onstage singing ‘Every light in the house is on’ and I look down at the crowd and realize that person right there wasn’t even alive when I recorded that song. To watch their face go, ‘Oh, that’s a cool hook,’ it’s like ‘Oh, my God, that’s the first time that person ever heard that song!”

Trace is as fired up as ever to be back on the road this year, taking his music to the fans once again.

“I get a kick out of it. I still enjoy the camaraderie, the band of brothers, your crew, and your band. I’m an old jock. I like team sports,” he says in the release. “I’m gonna bring a band and turn it up real loud! And we’re gonna have a good time!”