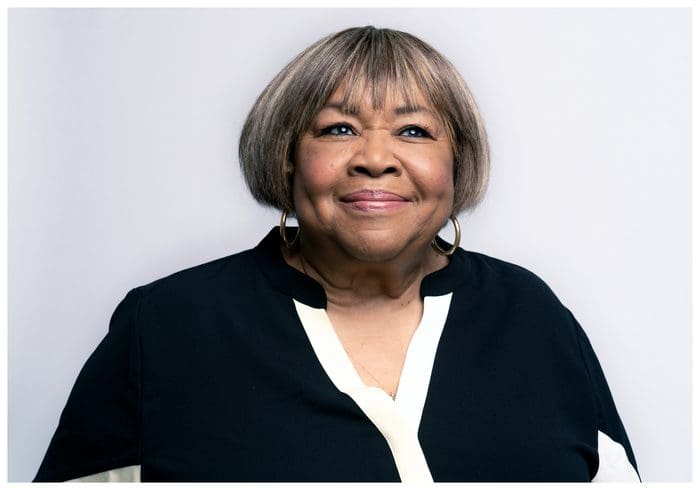 Tickets are still available for a fantastic one-two punch of a concert at a new venue in Lake County.

Mavis Staples and special guest the Charlie Musselwhite Band will perform at 7pm Saturday, Dec. 7, at Mount Dora Plaza Live, 2728 W. Old Highway 441. Tickets cost $50-$95 and can be purchased at getoffthebusconcerts.com/concerts/mavis-staples/ or mountdoraplazalive.com/mavis.php.

Mavis, the chart-topping soul/gospel/R&B singer, is both a Blues and Rock and Roll Hall of Famer, Grammy Award winner, civil rights leader, National Arts Awards Lifetime Achievement recipient and Kennedy Center honoree. She has been hailed by NPR as “one of America’s defining voices of freedom and peace.”

She has collaborated with everyone from Prince and Bob Dylan to Arcade Fire and Hozier. “We Get By” is Mavis’ 12th studio album and first full-length collaboration with multi-Grammy Award winner Ben Harper.

“I sing because I want to leave people feeling better than I found them,” Mavis says in the release. “I want them to walk away with a positive message in their hearts, feeling stronger than they felt before. I’m singing to myself for those same reasons, too.”

Charlie Musselwhite, the electric blues harmonica player, also has collaborated with Ben Harper. Their album “Get Up!” took home the Grammy for Best Blues Album in 2013, and they followed that up with “No Mercy in This Land” in 2018.

Charlie has earned induction into the Blues Music Hall of Fame, won 35 Blues Music Awards and received 11 Grammy nominations, the release states. Since the 1966 release of the legendary “Stand Back! Here Comes Charley Musselwhite’s Southside Band,” he has released more than 25 albums, as well as guesting on albums by musicians including Bonnie Raitt, INXS, Tom Waits and the Blind Boys of Alabama.

For more information, visit mountdoraplazalive.com and getoffthebusconcerts.com, or call the venue at 352.234.3755.