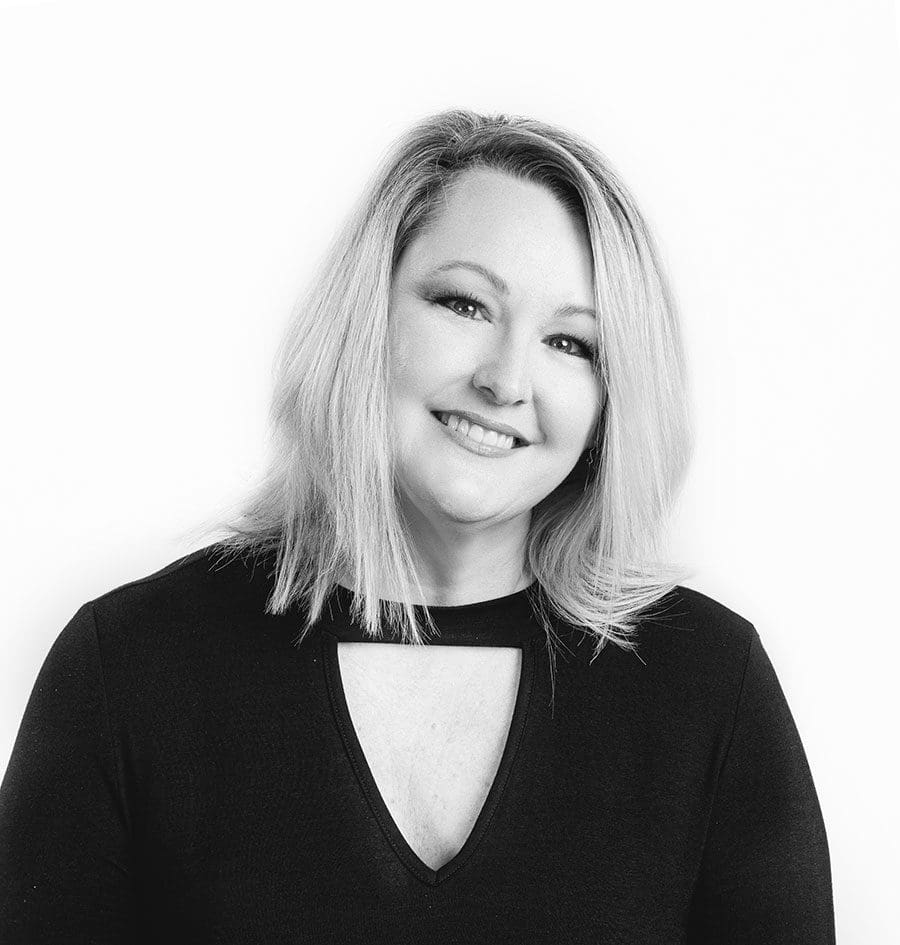 A look at the people who have made our communities great.

Many of us are legends in our own minds. But maybe we should be more mindful of the legitimate legends, past and present, in Lake and Sumter counties.

We’re so busy zipping around the area that we don’t see the forest for the trees. Take the time to recognize the people who truly built and led and enriched their communities. Profiling legendary people is a feature that Style taps often, and you’d think we would be running out of candidates. In reality, we’ve barely scratched the surface. Think of any building, street or park that’s been named for someone and there’s certainly a “legendary” story behind it.

This month, we write about another batch of leaders and role models, such as Bill Farmer, who has served as Sumter County sheriff for nearly 25 years; the late Kyleen Fischer, a Lake County School Board member for nearly 25 years; and the late Mabel Norris Reese, a journalist who helped expose the injustice of the Groveland Four case involving African-American men falsely accused of raping a white teenage girl in 1949. Mabel and the Groveland Four—Walter Irvin, Samuel Shepherd, Charles Greenlee and Ernest Thomas—were honored this year with a sculpture and a monument.

Following the history theme, we present stories about Wildwood’s Royal community, one of Florida’s oldest African-American communities, which was formed by freed slaves; the  historical Lone Oak and Florida National cemeteries and some of the heroes buried there; and Clermont’s Citrus Tower, one of the region’s first roadside attractions in the 1950s.

We also live in the moment with our usual profiles of trending people, places and events. We hope you enjoy learning more about the area we call home.

Have a legendary month. 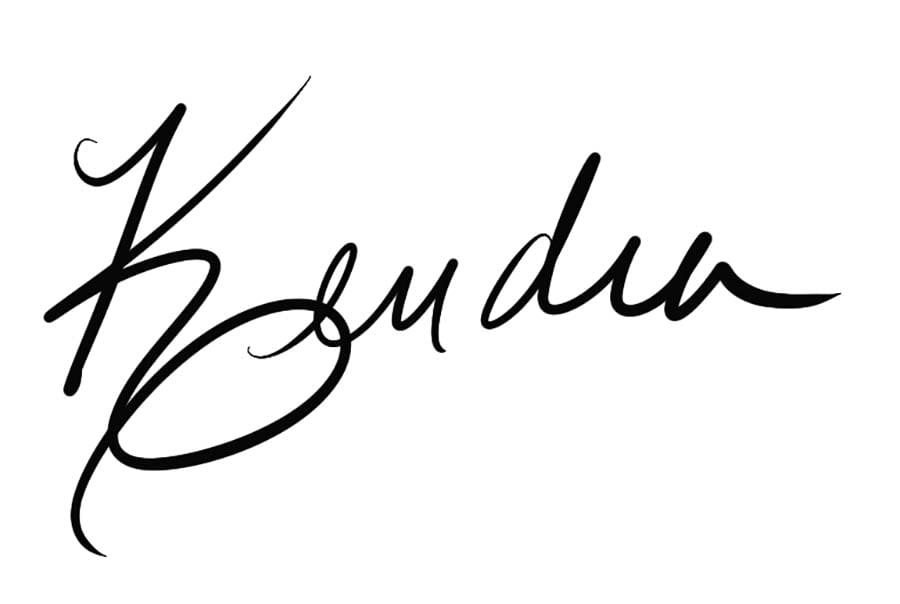