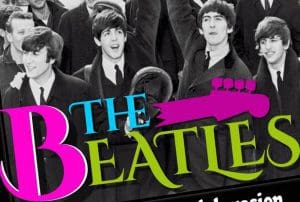 After performing at Walt Disney World’s Epcot Center for 14 record-breaking years, the British Invasion is coming to Tavares.

The Beatles tribute show is scheduled from 6-9pm Sept. 20, at downtown Tavares Square, located at the intersection of Main Street and Rockingham Avenue. The city of Tavares is providing an evening of music, art, food, classic cars, karaoke, dancing and more, a news release states.

The evening will kick off with a free live concert by the British Invasion, which recently completed the longest continuously running Beatles show on record, the release states. The British Invasion has performed in major theatrical venues such as the Arie Crown Theater (Chicago), the Patriot Center (Washington, D.C.), and the Delta Center (Salt Lake City). The three-set show will include hits such as “I Want to Hold Your Hand,” “Yesterday” and “Back in the USSR.”

During this family-friendly event, Karaoke Mimi will lead guests in singing Beatles tunes, and at 7pm, instructors and students from Anastasia Ballroom will encourage visitors to dance the Twist, the Mashed Potato or the Jerk. Maggie the Juggler will entertain, local artists will paint and sell, and 12-year-old Emma Pattee will make her musical-debut. Classic car enthusiasts can browse displays of autos. Surprise gifts will be handed out by an interactive stilt walker.

Local restaurants will vend Strawberry Fields Forever Margaritas, Yellow Submarine Subs, Lettuce Be Salads and Sgt. Pepperoni Pizza. The city’s Rec Rover (a mobile recreation center), Library Book Bike (check out books or sign-up for a library card) and a selfie station (get your picture taken with the “Beatles”) also will be available. 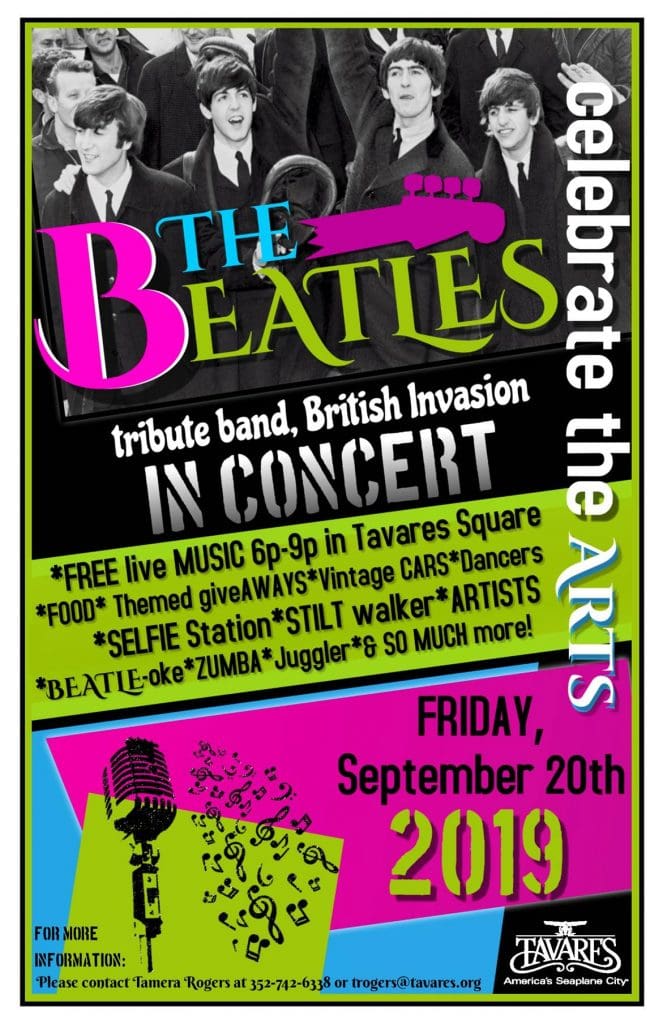