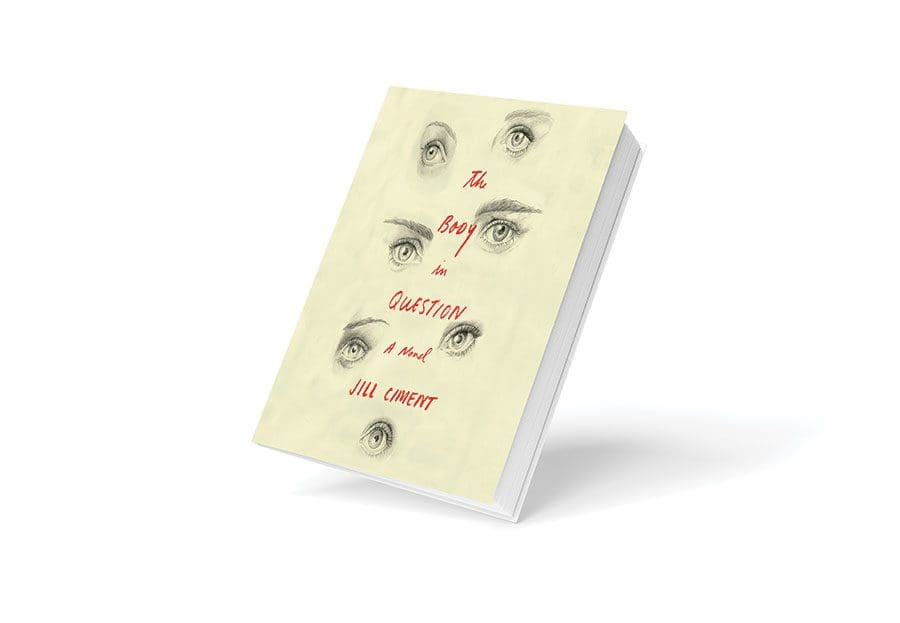 By Jill Ciment. An affair between jurors puts a murder case at risk.

Jill Ciment’s “The Body in Question” is set in Central Florida, where jurors are sequestered for a case in which a teenage girl on the autism spectrum is on trial for the murder of her toddler brother. The story takes place in the courthouse, the diner across the street where the jurors go for lunch every day and the Econo Lodge where they are sequestered.

Jill stays true to the Central Florida setting, writing about the “artificial cold” from the air conditioning and the “watchers,” a group of nosy seniors who get bused in from The Villages to sit in on the trial.

While the author could have elaborated more on the details of the case, the majority of the novel focuses on the affair between jurors C-2 and F-17.

Protagonist Hannah Pilar, referred to as juror C-2, is a former nature photographer whose much older husband is in his 80s. She could have been excused from jury duty because of her husband’s declining health but chooses not to mention it to the judge.

During jury selection, Hannah has an instant connection with a professor of anatomy, Graham Oliver, otherwise known as juror F-17. Flirtation soon transforms into a full-blown affair beginning the first night of the sequestration.

Though the jurors are “babysat” around the clock to ensure they won’t discuss the trial, C-2 and F-17 somehow manage to sneak into each other’s rooms almost every night, getting caught by only one juror who quickly informs the other jurors but not the judge.

Hannah ends the affair the night before deliberations. The affair is a huge factor in the decision of the jurors, serving as a distraction from the details of the case. Hannah is the only outlying vote for the girl’s innocence. Though some jurors thought she was opposing F-17 out of spite, she assures them that she is not and eventually submits to a guilty verdict.

The affair obviously would be a conflict of interest in the real world. It is questionable why no one told the judge until after the prosecution, and the author ends the book without saying whether the verdict was overturned, though in a fair legal system, it is reasonable to think that it would be.

Although it was a quick read, “The Body in Question” wasn’t what I expected it to be. As a lover of crime stories, I was hoping to read more about the murder case rather than an affair. There was little suspense and an underwhelming and disappointing verdict, as the jury voted opposite of what I would have based on what the reader knows of the case. Jurors reconvened on their own at lunch, and an unofficial “revote” revealed four guilty and two not-guilty votes. Imagine sending a teenager away for something you’re not sure she did.