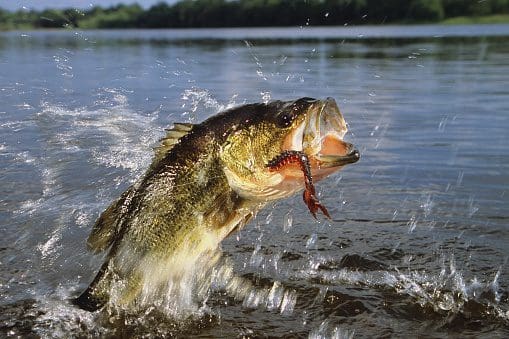 When you have the reputation as one of the top bass fishing destinations in the country, it only seems logical that you’ll reel in prestigious fishing tournaments.

Such is the case in Lake County, where two major tournaments are coming to town.

On Oct. 29-31, the Greater Orlando Sports Commission and the City of Leesburg are hosting the Carhatt Bassmaster College Series Championship on the Harris Chain of Lakes. The event will feature as many as 130 teams of anglers representing colleges and universities across the nation.

Lake County will also host the Bassmaster Team Championship and Classic Fish-Off from Dec. 9-12. on the Harris Chain of Lakes. This event will feature anglers from 30 states and several foreign countries.

“We are thrilled to host the 2020 Bassmaster College Championship and the Bassmaster Team Championship,” Commissioner Tim Sullivan said in a press release. “Lake County is the premier destination for visitors to experience ‘Real Florida. Real Close.’ and is home to the best bass fishing lakes in the southeastern United States.”