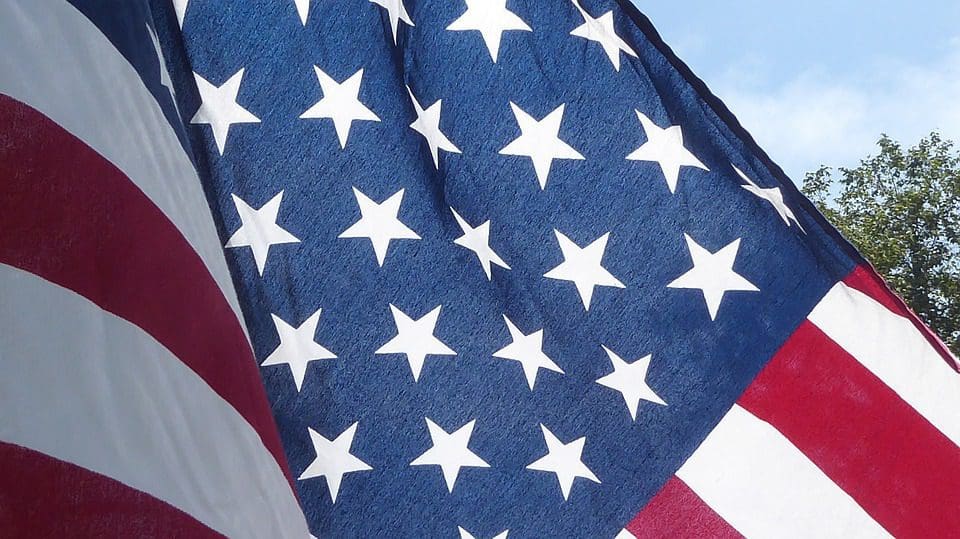 The family of U.S. Army Sgt. Aaron Blasjo, who was killed in action in Afghanistan, will receive a mortgage-free home during a dedication ceremony. The event, which is open to the public, is scheduled for 9am Tuesday, Nov. 26, at 405 Edith Drive, Fruitland Park, according to a news release. Aaron volunteered for military service, enlisted at age 18 and entered the Army in July 2004 as an infantryman. He later was assigned to the 3rd Battalion, 3rd Special Forces Group (Airborne). Aaron was killed May 29, 2011, when enemy forces attacked his unit with an improvised explosive device in the Wardak Province of Afghanistan, the release states. He was on his third deployment. Aaron’s son, Talon, was just 8 weeks old at the time of Aaron’s death. Aaron’s widow, Crystal, and family will receive the mortgage-free home through the Stephen Siller Tunnel to Towers Foundation’s Gold Star Family Home Program.