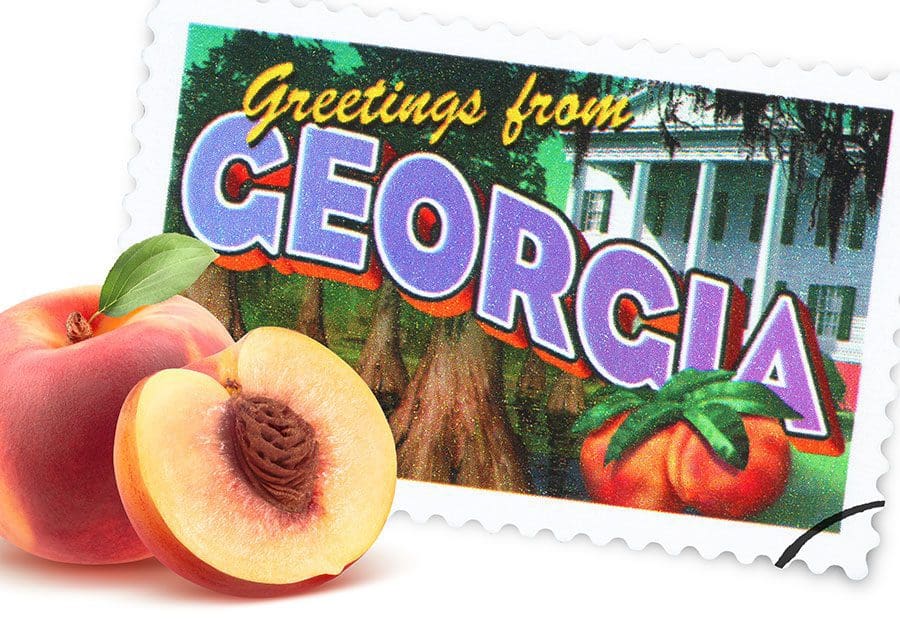 Seven months of idleness ends with burst of activity.

The states clubs of The Villages are anything but united when it comes to dealing with coronavirus.

Many clubs, like the Central States Club, remain crippled by the pandemic, which has produced 825 cases in Florida’s most social hometown according to Inside the Bubble, a newsletter published by author Ryan Erisman.

“I am sad to report the Central States Club officers decided to cancel our meetings for November and December due to the pandemic threat. Our next meeting is scheduled for January 28,” says club president Don Maddox.

While central staters play it super safe, many clubs are taking tentative steps toward the normal routine enjoyed prior to March. 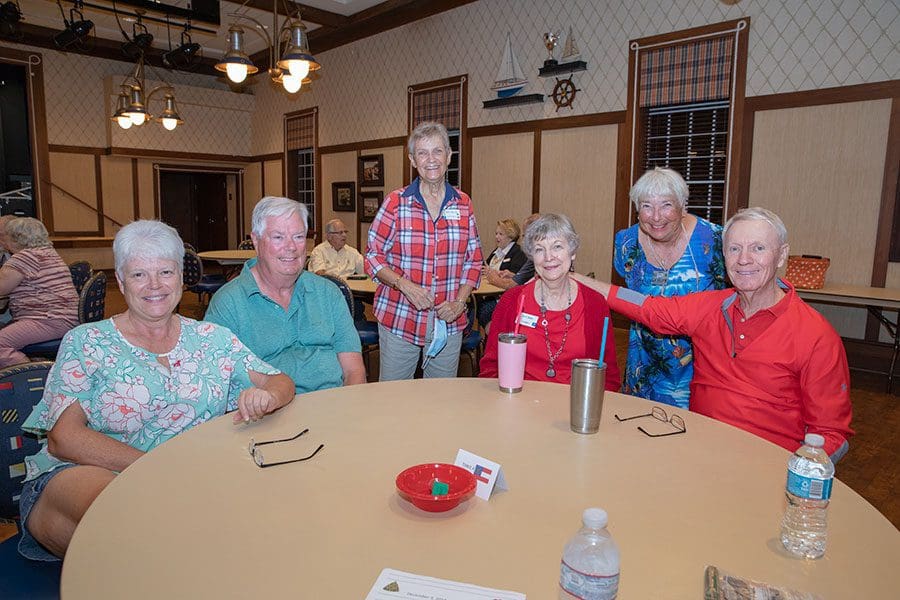 “Our last entertainer was in December. Then we cancelled everything else. So far since then the golfing groups have still been playing,” says Colorado Club president Jackie Weimer. “Then, in September, we had 40 people go to Havana to see Clark Barrios and eat supper. We also had our first meeting in September, which was just a general meeting. We have also started our men’s breakfast, women’s luncheon and the women’s game group back up in about the last six weeks.” 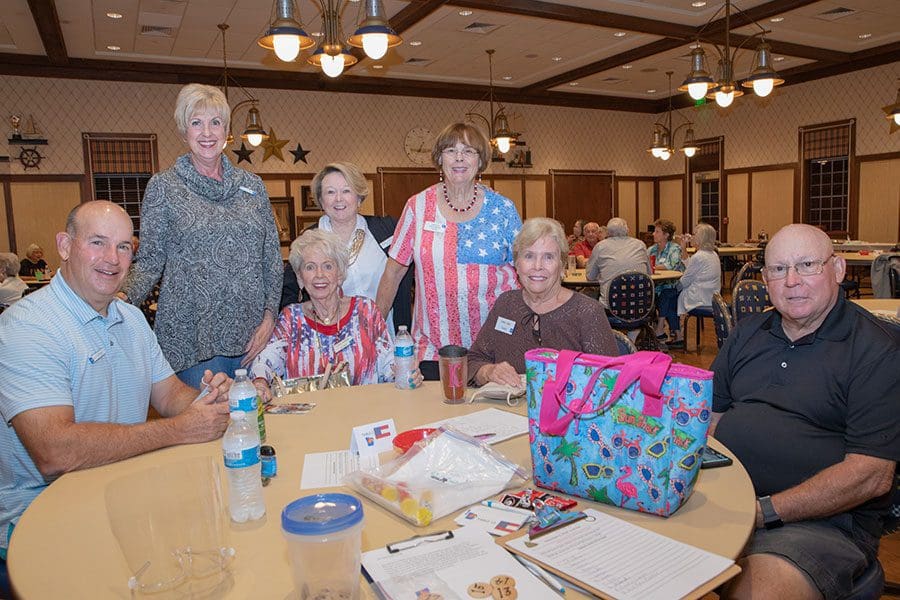 The State of Georgia Club members are also boldly trying to resume activities they enjoyed before COVID-19 reared its ugly head.

“We have not met since March so we are anxious to get back together,” says enthusiastic fifth-year Georgia Club President Carolyn Christensen.

The anxiousness Peach Staters felt was all but relieved in November. The club met Nov. 5 at Lake Miona Recreation Center (masks required, only six chairs per table), Georgia Ladies enjoyed their monthly luncheon on Nov. 12 (potluck hosted by Kim Wilder and Mimi Goodwin), and golfers teed up Nov. 21. 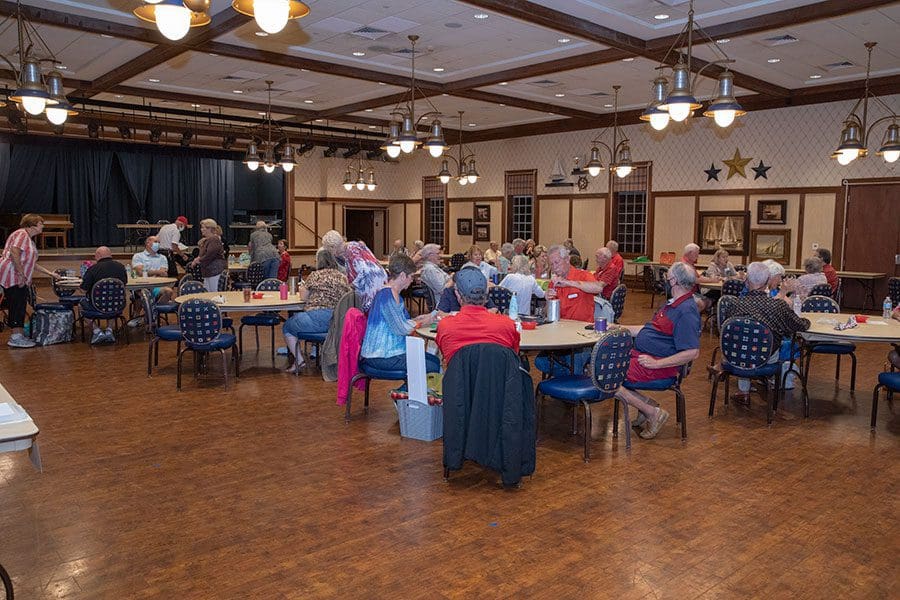 The club’s getting up to speed just in time for the big event of the year. And Carolyn is ready for a big dose of merriment. “I have the holiday party all planned and ready to go in December,” she says.

Revival of club activities has been well received.

“As for new members, we had three people join at the last meeting and I had a lot of calls through the summer asking questions,” Carolyn says. “I think when they know we are back up and running we will see a lot of those callers coming to the club meetings and joining.”