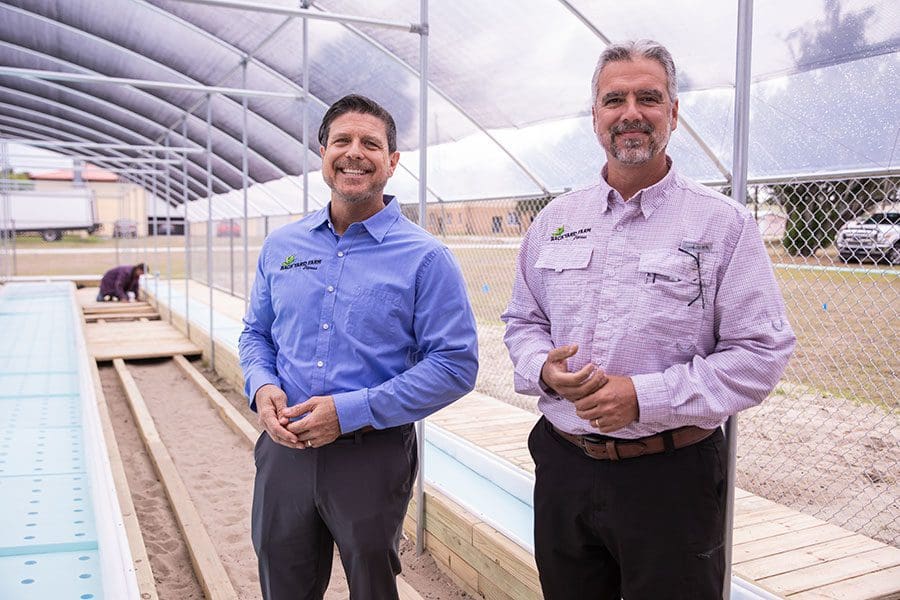 Health-minded duo partners with City of Groveland on a fishy new endeavor.

Interesting, even revolutionary, things are happening inside a greenhouse that recently sprang up in Groveland.

Together, they founded Backyard Farm Express, and three years ago, embarked on a venture focused on an innovative way to grow the healthiest crops possible.

“We started the company with the purpose of growing food that heals,” Mark says.

Today, the two are working closely with the City of Groveland, the first municipality in the area to embrace their vision of building a specialized farm that grow healthy fruits and vegetables. 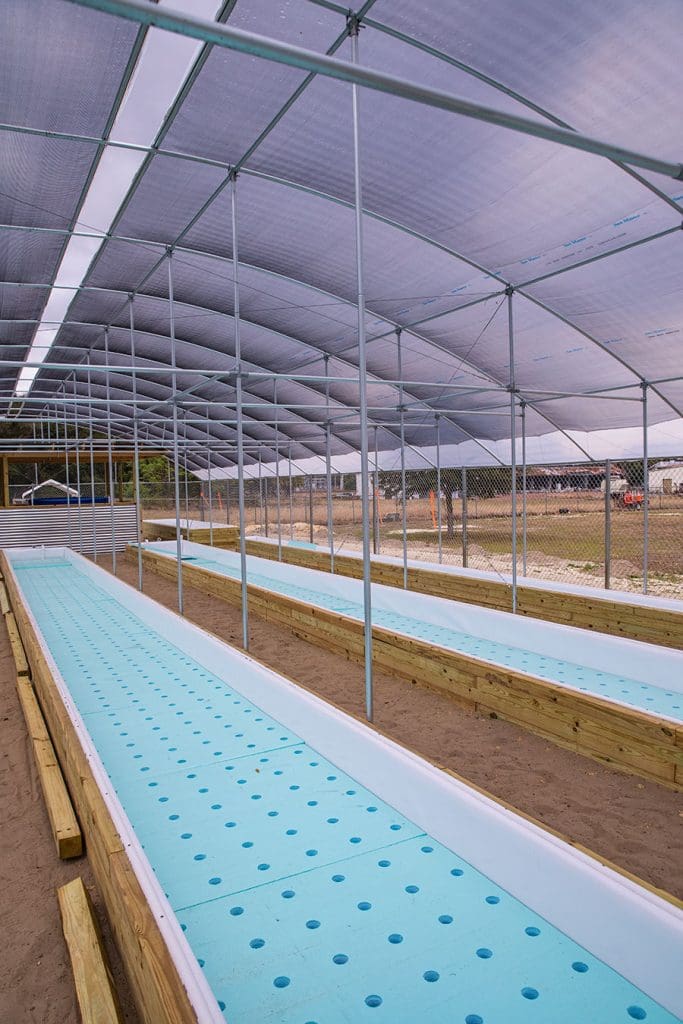 The technique? Aquaponics: the combination of aquaculture and hydroponics, a soil-less water-based system used to simultaneously raise fish, fruits and vegetables in an indoor or covered outdoor ecosystem.

In aquaponics, waste from fish (in this case, tilapia) serves as nutrients for plants to absorb, and in turn, the plants purify the water that cycles within the system. No soil necessary.

Mark says this technique produces food that is extremely nutrient-rich.

“That’s important because if I’m using soil that’s been depleted of nutrients or that’s been loaded with a bunch of chemicals, that affects the food we eat. We’re going to be putting that into our bodies as a building block and sometimes, the nutrition we think we are getting is really void of nutrition because it didn’t start out in a great place,” Mark explains.

Backyard Farm Express builds aquaponic farms for entities and individuals interested in growing healthier produce and introducing it into their homes or communities.

“This got started as a vision for the farm community and kind of the agrarian lifestyle and Paul was always advising people, when they are trying to get through certain health issues, that the food you eat, that your diet, is a big part of your health,” Mark explains. “That brings to us to the question of “Where do I get this type of high-quality food? And the answer is that it’s a lot harder than it should be; that’s why we partnered together to make nutrient-rich food more accessible.” 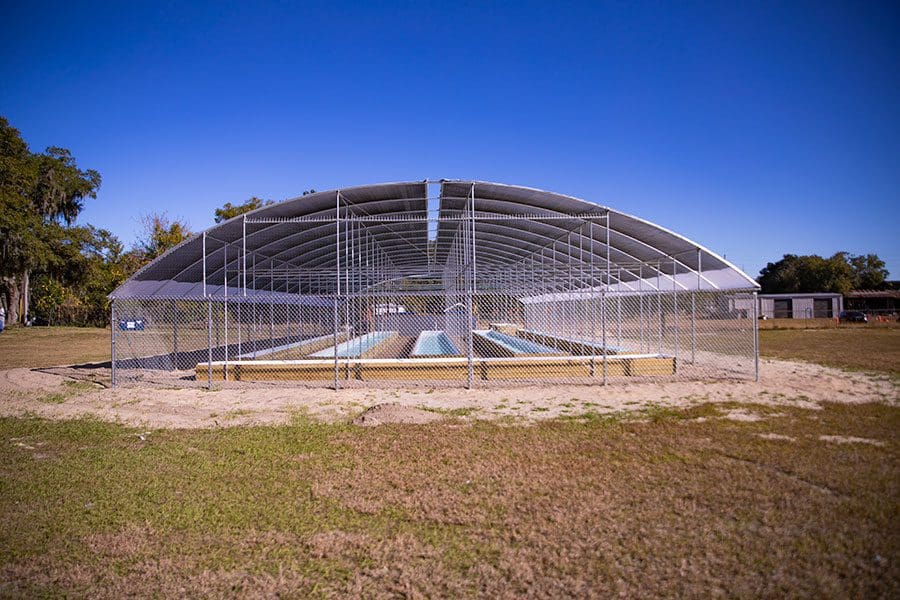 He also says aquaponics is not a replacement for conventional farming, which he calls essential. Aquaponics enhances soil-based growing and by making certain some fruits and vegetables are more accessible year-round, he says.

“We need both, and in working together, we will build a more food conscious culture,” says Mark.

He points out that not all fresh produce is created equal health-wise. That’s where the duo’s expertise and their innovative company really comes in.

“The simple message behind all this is, ‘The food that you eat is either killing you or healing you.’ And often, just out of habit and what we’ve learned, the easy way is not always the healthy way,” Mark says, adding that although they don’t try to make anybody feel bad about their eating habits, the truth lies in sobering facts.

Mark cites, “The CDC says that the number one reason of premature death in North America is inflammation from related diseases like heart disease, diabetes, cancer, and the number one way to fight inflammation is not a medication, it’s leafy green vegetables and fresh produce.”

Another thing people may not realize, Mark says, is that when fruits and vegetables arrive at stores, they are not as fresh as locally sourced produce and usually don’t contain the same amount of nutrients. He says that’s because a lot of produce is picked before fully ripened to make up for the time involved in packing and transportation, so the more local the better.

A large percentage of produce never even makes it onto store shelves because it arrives rotten or close to it from places like California, Canada or Central America.

“Historically, people got their food local until the around the 1950s when they started getting produce from other areas. People wanted it cheaper, they wanted it faster, but in turn, we pay a price for that,” he says. “There’s no way to really fix that, except for getting produce that was grown locally and maybe picked just one to two days prior. It supports the economy because it pays local growers.”

So far, Backyard Farm Express has built seven Aquaponic farms that not only take up much less space than conventional farms – the average is about 1/10th of an acre – but that are housed in pesticide and chemical free greenhouse-type buildings that use 2 percent the amount of water as a conventional farm. 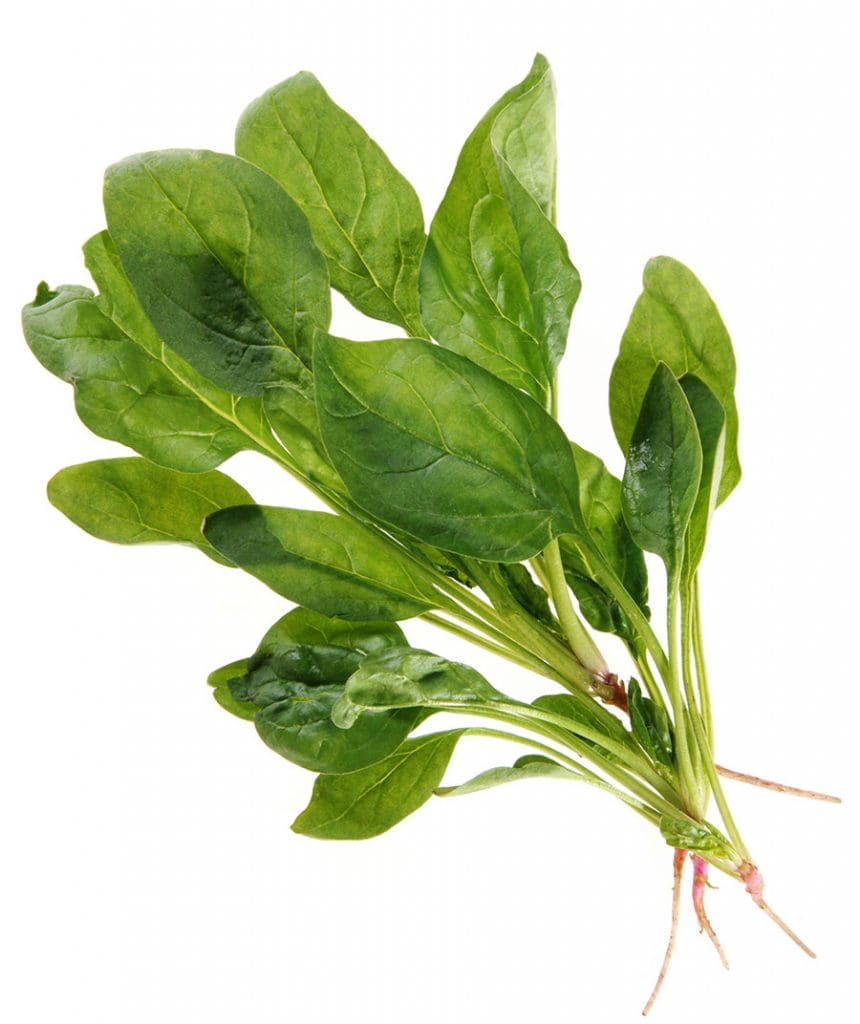 Not only that, one acre of an Aquaponics farm yields the same amount of produce as a typical 20-acre farm.

In short, the produce is cultivated in beds of water made nutrient-rich using the solid waste from Tilapia swimming in special pools beside them.

The fully grown fish can also be harvested and eaten, then, with new fish, the cycle starts all over again.

So far, Backyard Farm Express farms have been built for people and schools in Apopka, Ocala, Winter Garden, Oakland and Minneola.

In February, the very first farm requested by and built for a local municipality opened its doors on property owned by the city at Groveland’s Downtown Festival Park, located at Crittendon Street and N. Main Avenue.

Mark says he is excited because Groveland has invited the entire community to participate and benefit from the project.

He says he hopes Groveland’s farm can become a model for other cities.

Groveland City Manager Mike Hein, who introduced the idea of bringing Aquaponics to Groveland to city officials after touring one of the company’s other facilities, says he has high hopes for the farm’s future.

“The company’s enthusiasm and investment to quality and locally grown food paired ideally with the city’s new land use codes that encourage sustainable food supply,” Mike says.“Groveland’s agricultural past, coupled with its commitment to maintain open spaces, dark skies and that feeling of decompression make our partnership a natural choice.”

Mayor Evelyn Wilson says she believes the farm is another way to build the town’s sense of community and pride, which is why she and the council voted unanimously to bring it to town.

“I believe the Aquaponics farm is a perfect fit for the City.  It symbolizes our past, our agricultural roots, and points to the future of self-sustainability and farm to table restaurants,” Evelyn says. “I expect it to raise awareness with our residents about the importance of food supply.  I also think it will serve as a tremendous educational instrument and provides a source for healthy alternatives.”

The farm’s build-out started in November 2020 and was completed in February.

The city, with help from community partners like their utility operators Woodard & Curran, committed $60,000 for the project. In return, officials estimate they will be able to harvest about 10 tons of fresh produce annually, some of which will be donated to local food pantries for local families in need.

But that’s not all.

The farm, which is handicap accessible and includes patio decking for wheelchairs, will offer new opportunities to engage Groveland youth as the city and farm intend to work closely with local schools to arrange group tours and classes.

“What we hope to accomplish is several things: educate, enhance, experiment, excite and empower. We want the farm to help educate the community, especially our new residents, about farming and its importance,” says Mike. “Our vision is to develop an entire community that can rely on locally sourced food supplies.  The demonstration Aquaponic Farm will help inform our residents about the potential of communities centered around agriculture to preserve open spaces and our sense of natural charm.”

Programs at the farm will also engage seniors, and farm stands selling fresh produce will be open on site and at satellite locations. 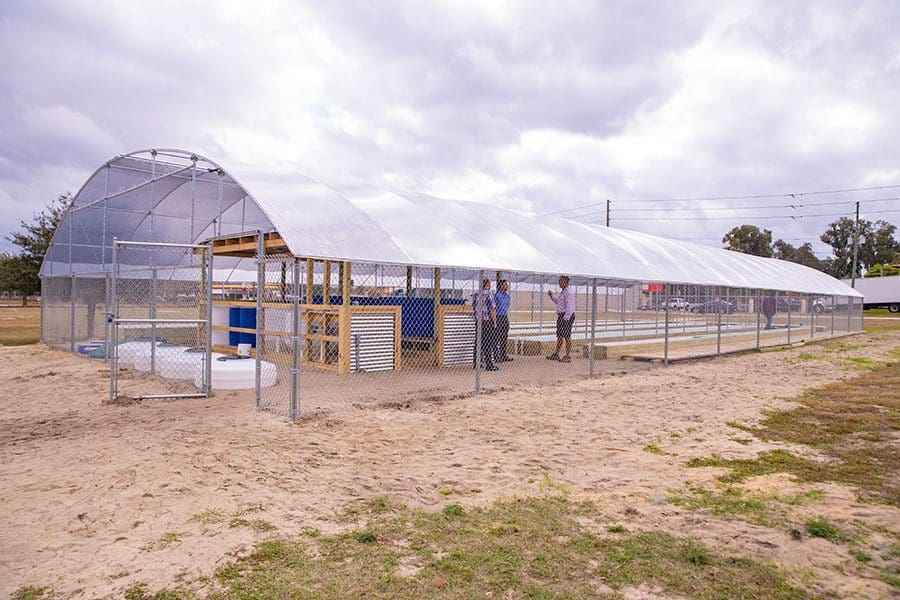 The city is also looking to grow the site into an operation known as villages or hamlets–walkable, mixed use areas–that will be used to complement the farm and eventually create an all-inclusive community-based culture with venues for entertainment, cookouts, a brewery, restaurants, food trucks, tiny homes, park space, farm animals and more.

“People want to feel empowered, people want to feel like they have the ability to have a house without a lot of debt, close access to food, to open space and things of that nature,” says Andrew Landis, Groveland’s senior planner of the Planning and Zoning Division.

Community Development Director Tim Maslow, says, “This is really meant to empower the residents of Groveland who want to start living that lifestyle they desire of knowing your neighbors, having a sense of community, and all at a very low cost.”

City officials blessed the project by creating a land-use specifically for the project, donating the land, which was the site of the historic sawmill in town once owned by J.R. Arnold, and entering into a 10-year agreement with Backyard Farm Express.

The company will operate the farm that officials see as a wonderful opportunity and addition to Groveland’s downtown district.

“In order to have a thriving downtown, you gotta make it family friendly,” says Tim. “Those are the best downtowns, where there is something for everyone that’s nice, friendly, safe, comfortable and fun.”