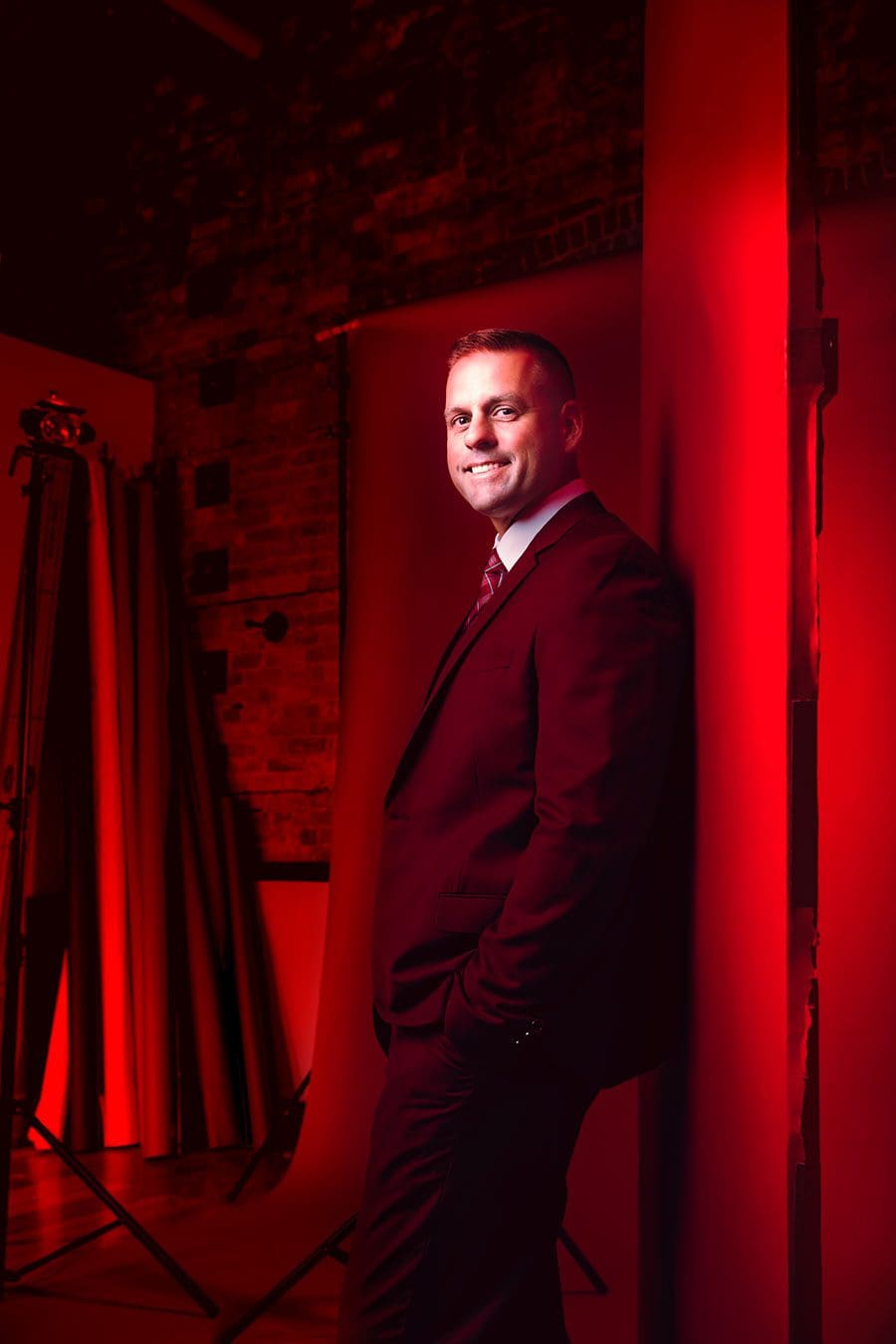 Love of coaching: I love that no two days are the same. Every day is a different challenge, and if I miss an opportunity to impact the lives of my players, I have nobody to blame but myself.

Most memorable coaching moment: In 2011, we beat Seminole State College on the last day of the regular season to earn our first trip to the FCSAA State Tournament. I’ll never forget the feeling of knowing that all of the work and time invested had paid off.

Values I instill in players: More than anything, I want them to be honorable men who understand the value of persistence in all areas of life.

Leader I admire: Tony Dungy. I love everything he stands for, the way in which he carries himself, and the love and respect that his former players have for him. The consistency of his attitude and his actions are extremely admirable.

Advice I’d give my younger self: Just because you wouldn’t do it doesn’t mean your players aren’t going to. Show them a little grace and love them anyway.

Most embarrassing moment: During our wedding, my wife, Betsy, and I were exchanging our vows and I started sweating uncontrollably in front of everyone. Sidney Brock, who officiated the ceremony, called a quick timeout to get me a towel so I could wipe my face off. It happened again later that night during our first dance, and I already hate being the center of attention. 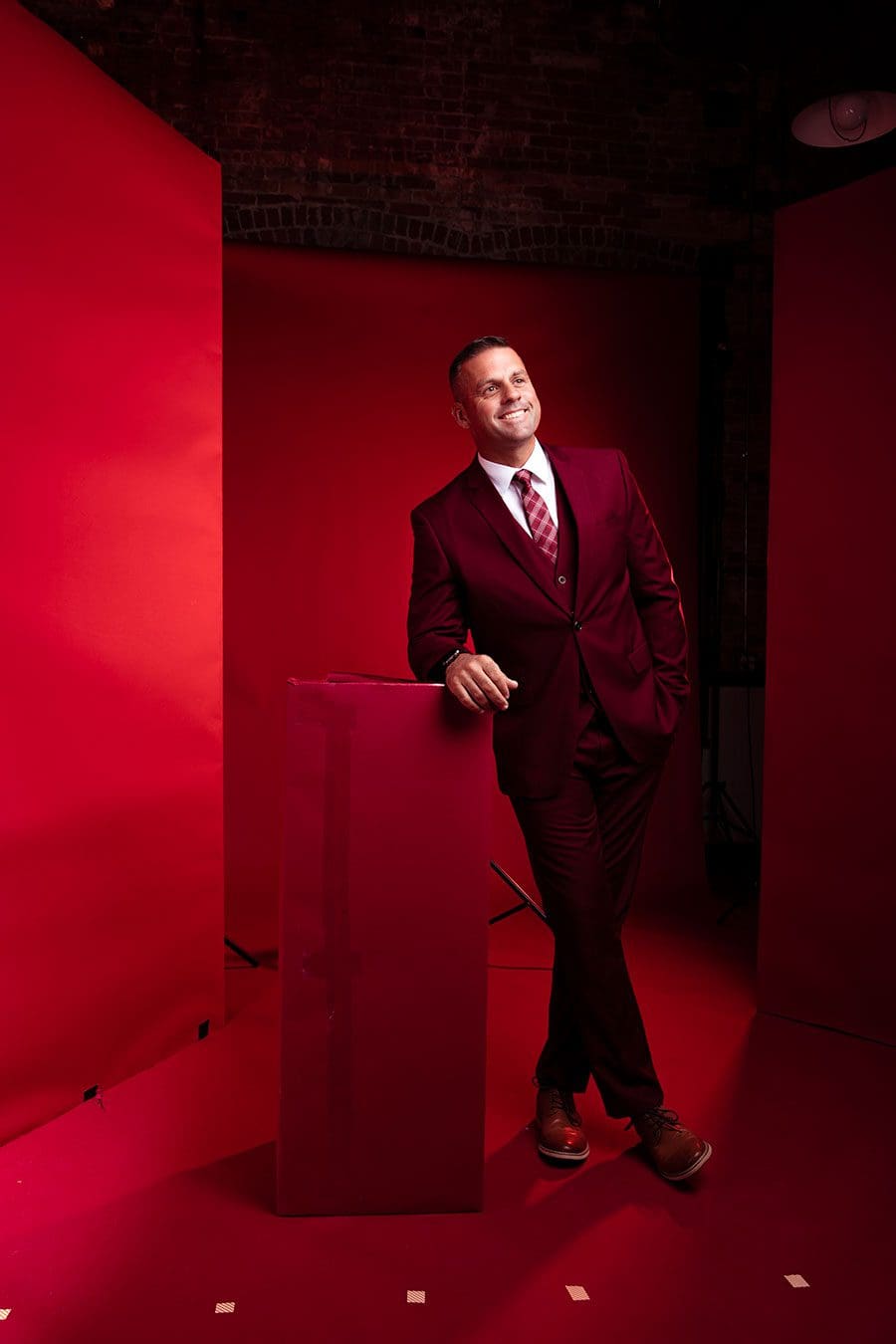 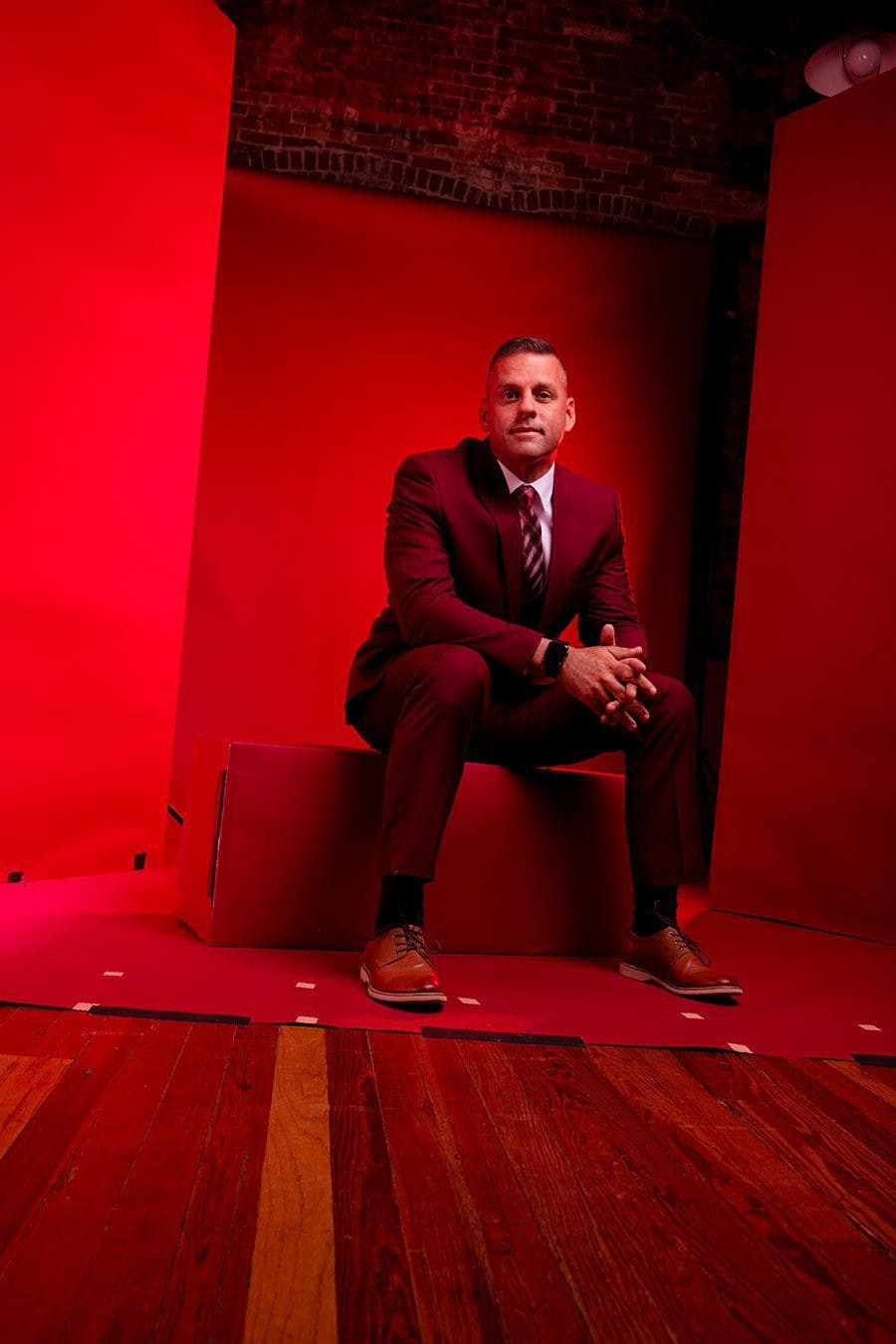