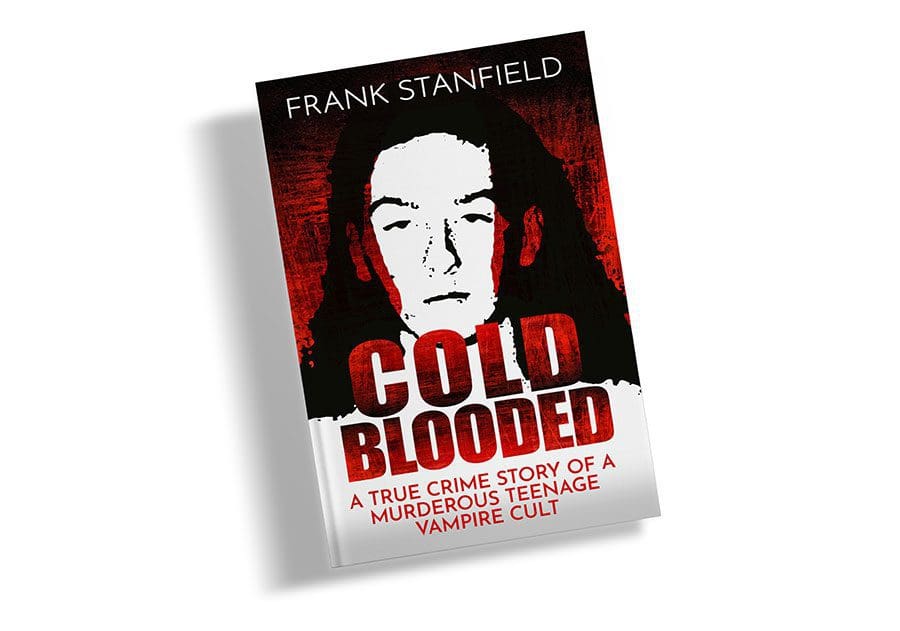 “It was the worst crime scene ever,” the veteran newspaper reporter recalls of covering a 1996 vampire cult case that made international headlines when Rod Ferrell, then 16, was arrested and charged with bludgeoning a cult member’s parents. When investigators realized the slain couple’s 15-year-old daughter was missing, they feared she was a victim, too.

The book touches on the similarities to Charles Manson and the influence of pop culture.

“The psychological component of Rod’s defense was fascinating,” says Frank. “Rod was sentenced to death, but court rulings said he was too young, and that juveniles are too young for automatic life sentences. The book also details the court battles, First Amendment press freedom vs. a defendant’s right to a fair trial.” 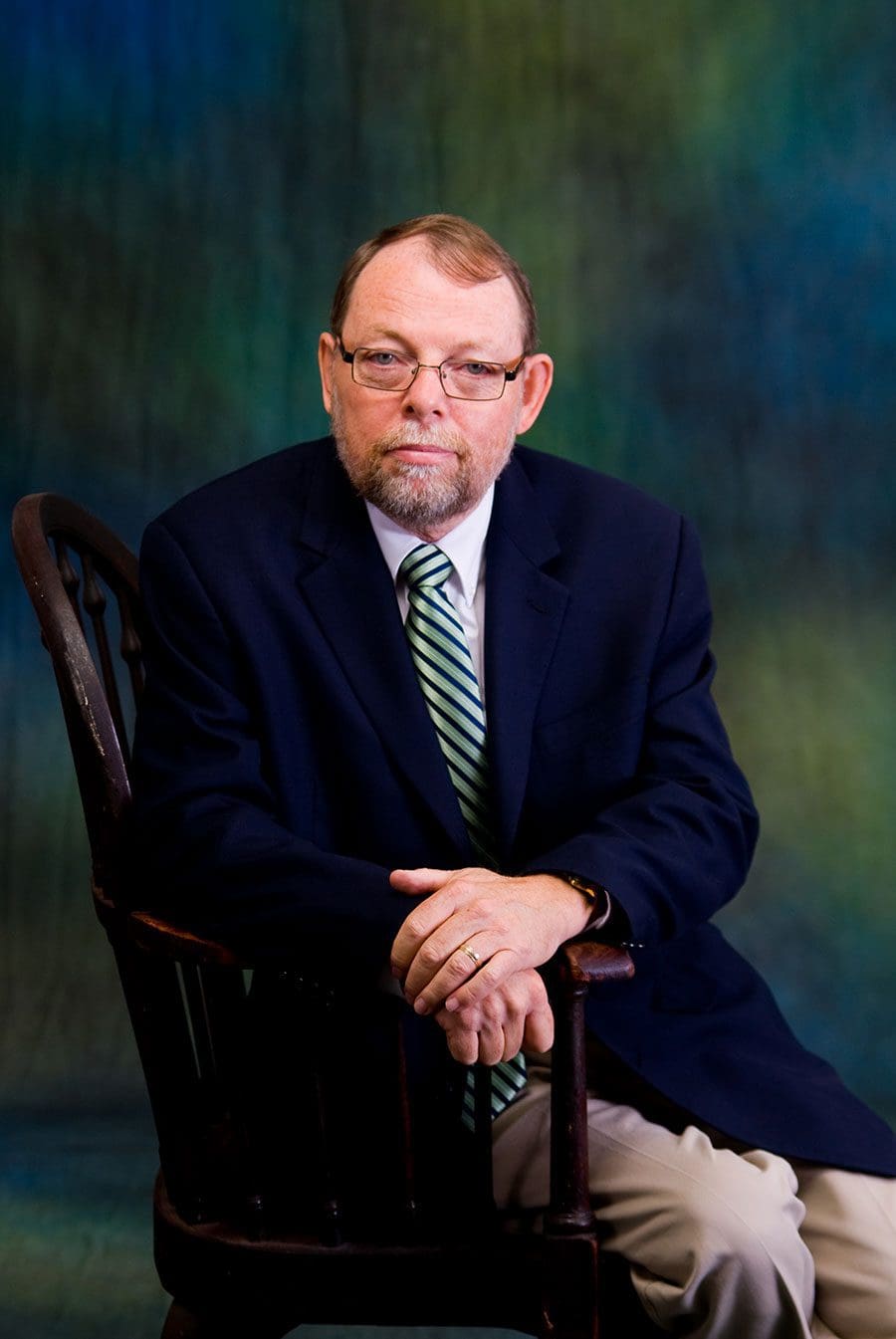 The author also covered the appeals and the resentencing hearing in 2020, when the cult leader apologized to the victims’ families.

“But was he sincere? Could he be rehabilitated? The judge said ‘no.’ The problem was that he has been a pathological liar for years,” says Frank.

One positive aspect of the case, says the author, is that opened communication in many homes between parents and their kids. “Cold Blooded is available on Amazon, WildBlue Press.