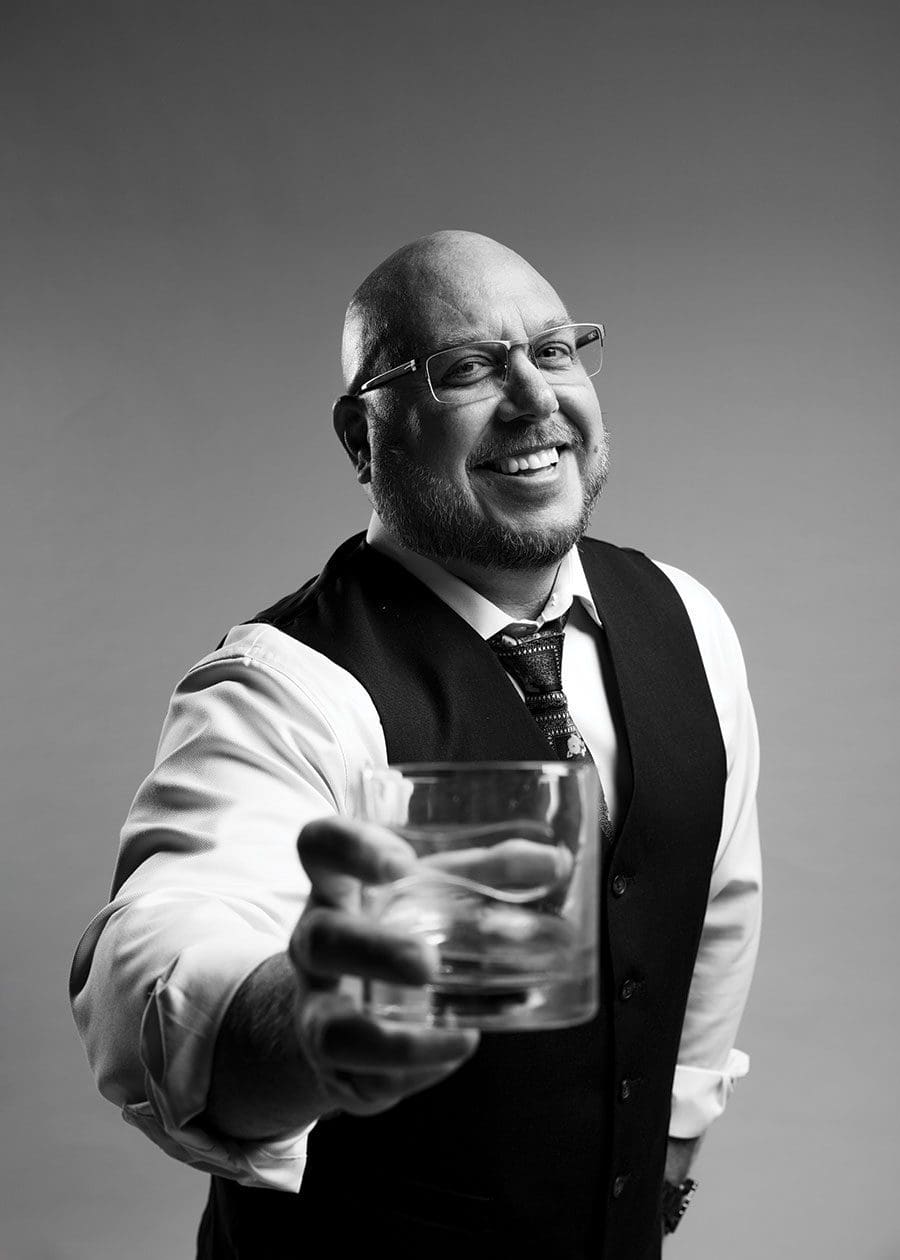 After spending seven years as banquet manager of Disney World’s Coronado Springs Resort, Jon Aramino decided it was time to utilize his skills and knowledge by starting his own restaurant. As a result, he opened Puddle Jumpers in downtown Tavares. Regular customers rave about the delicious meals, festive atmosphere, and unforgettable views of seaplanes landing on Lake Dora.

To say he has developed creative culinary dishes is an understatement. Guests can order fried cheese with chipotle raspberry or the Gosh Jam It burger with caramelized onion, bacon jam, and goat cheese.

“When I opened the restaurant, I wanted to bring my own twist to casual dining,” he says. “I also wanted to create a restaurant where I would like to go every day. We offer a fun, laid-back atmosphere for our guests.”