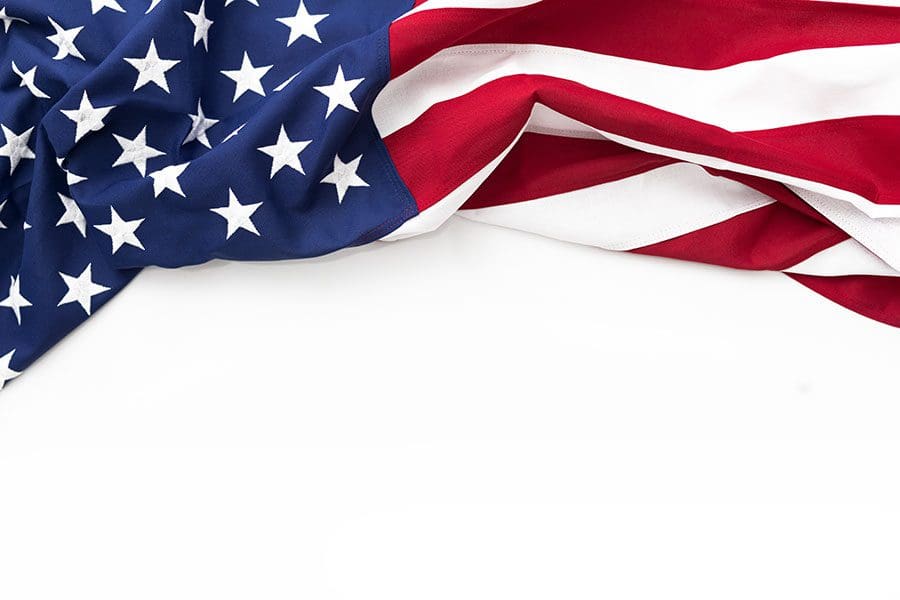 With the presidential election a month away, there’s a good chance we’ll be visited by President Trump or challenger Joe Biden. That’s because candidates know that Central Florida is the key to winning Florida. Through the years, several candidates made campaign stops in Lake County and The Villages to schmooze over voters. Here’s a little trip down memory lane.