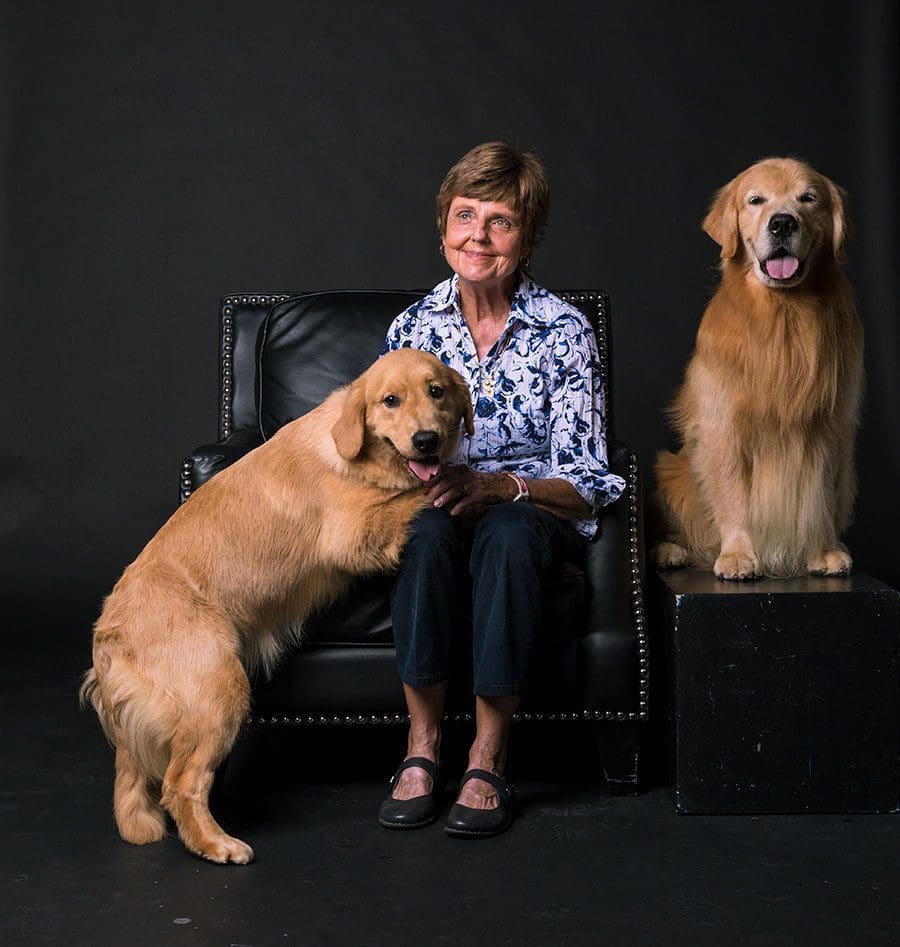 My first litter of golden retriever puppies was the largest litter I have ever had.

The mom, Katie, whom I’d bred, was 2-3 years old. I knew she was getting close by the way she was shredding the newspapers in her whelping box. I called my friend to come over (it was midnight) and for the next nine hours we delivered 14 puppies.

Each time one would arrive, I felt excited; I wanted all of them to be born and I kept telling the mom to push. I was very proud of her; she worked really hard.

Unfortunately, three were born dead and two more I was able to resuscitate. It was a very hectic night to say the least!

Golden retrievers are known for being good moms, but it only takes a few seconds for her to lay on a pup and suffocate it, so I had to keep watching for that whenever she’d get in the box because with 11 puppies, it was hard for her to find a place to lay down without squishing a pup.

Besides that, the puppies had to be bottle fed because mom didn’t have enough milk. Every two hours I would bottle feed half the pups and she would nurse the others and then we would switch.

My goal was to keep eleven puppies alive for the next eight weeks until they left for their new home.

By five weeks they had been moved to a big play pen and were starting to interact with each other. They had also been introduced to puppy food and like most puppies that age, were pooping as much as they were eating!

The next stage of a new litter is sending puppies to their new home and that is bittersweet; you have loved, cared for, cleaned up after and lost hours of sleep to get to this point. But I knew the owners I had picked would give these pups a great home, so it made it easier to let them go.

I did keep a little girl from that first litter, Abby, whom I had for 13 years.

Today, delivering puppies is still done the same way. It is always a nerve-racking experience but very rewarding.

In about 35 years doing this I have probably delivered over 40 litters counting mine and other folks I have helped. 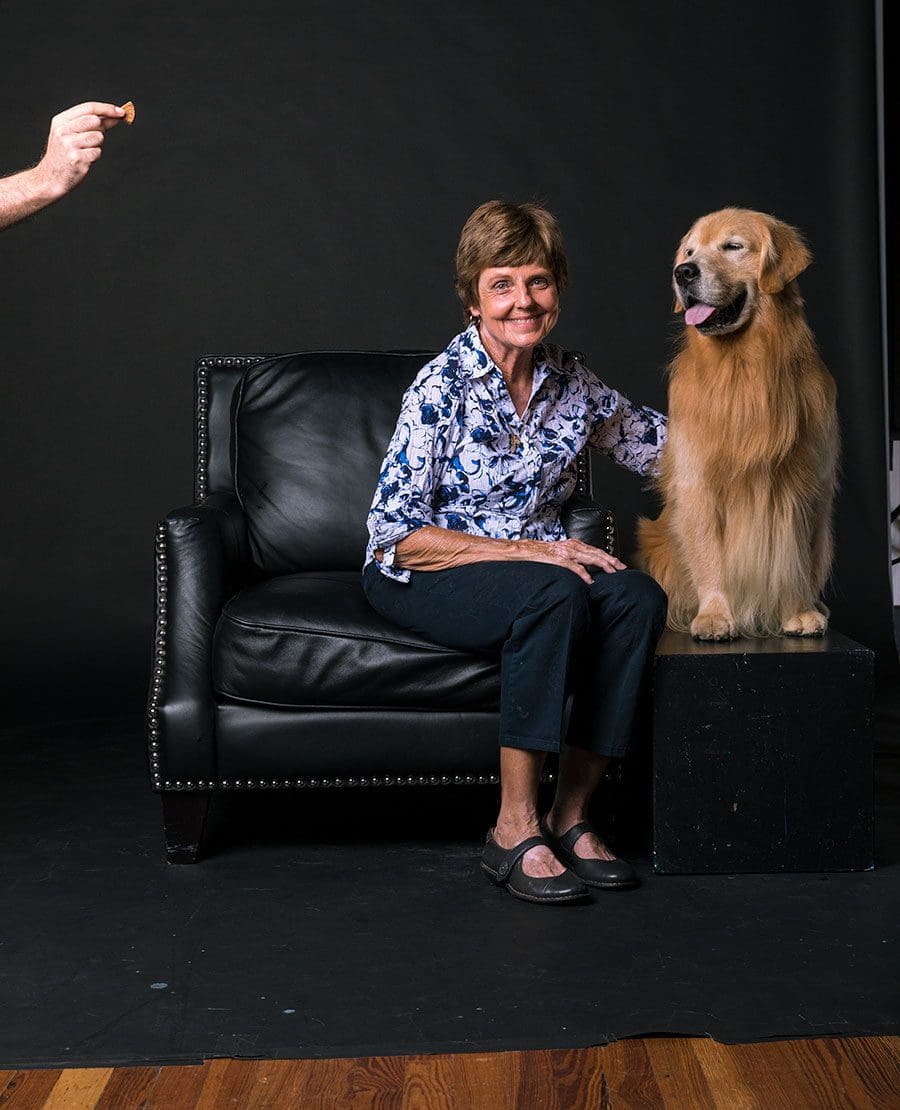 Behind the scenes: Sometimes photo subjects need a little treat to smile for the camera.