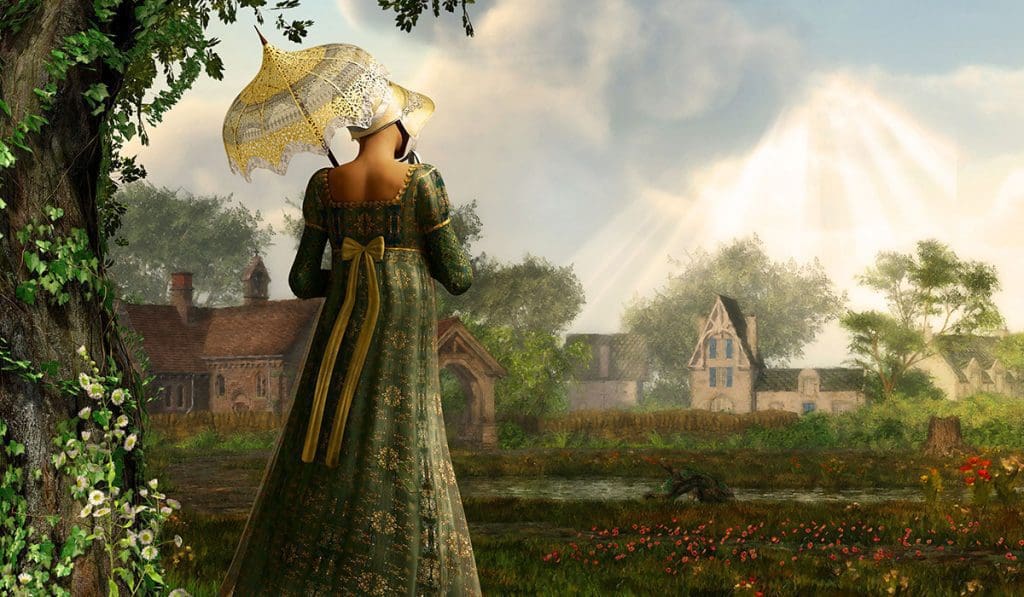 Jane Austen fans with any kind of sense or sensibility will descend on Mount Dora in early February for a new event.

The inaugural Jane Austen Fest, a celebration of the 18th century English novelist, is scheduled for Feb. 7-9 at various Mount Dora venues, including Lakeside Inn, the Donnelly House, the Community Building and the Lawn Bowling Club. Only one other Jane Austen festival in the world includes lawn bowling, event Chairwoman Margaret Andersen says.

The first day of the fest includes an evening soiree. Admission for the weekend is $25 per day or $45 for two days, plus additional fees for workshops and other activities. For tickets and a complete schedule, visit janeaustenfest.com. The event will raise funds for women’s educational scholarships.

The fest will include Regency era costumes and a fashion show, readings, workshops for quilling, needlework, bonnets and more. Speakers will include Dr. Devoney Looser, a professor at Arizona State University and author of “The Making of Jane Austen,” and Liz Cooper, president of the Jane Austen Society of North America, which has about 6,000 total members and six chapters in Florida.

Austen’s work includes “Pride and Prejudice” and “Sense and Sensibility.” She holds a fascination for readers because she wrote about themes, such as love, arrogance and pride, that other novelists of the time were not exploring, Margaret says.

“She was a woman before her time. She was a working woman, she supported her family with her writing,” she says. “She was one of the first novelists to bring in psychological (elements) to her characters.”

The event is attracting fans from around the country and even Canada, and about 500-1,000 visitors are expected, Margaret says.

“We’re really excited about what’s going to be happening,” she says.

The fest is a nonprofit venture under the umbrella of the Mount Dora Community Trust.