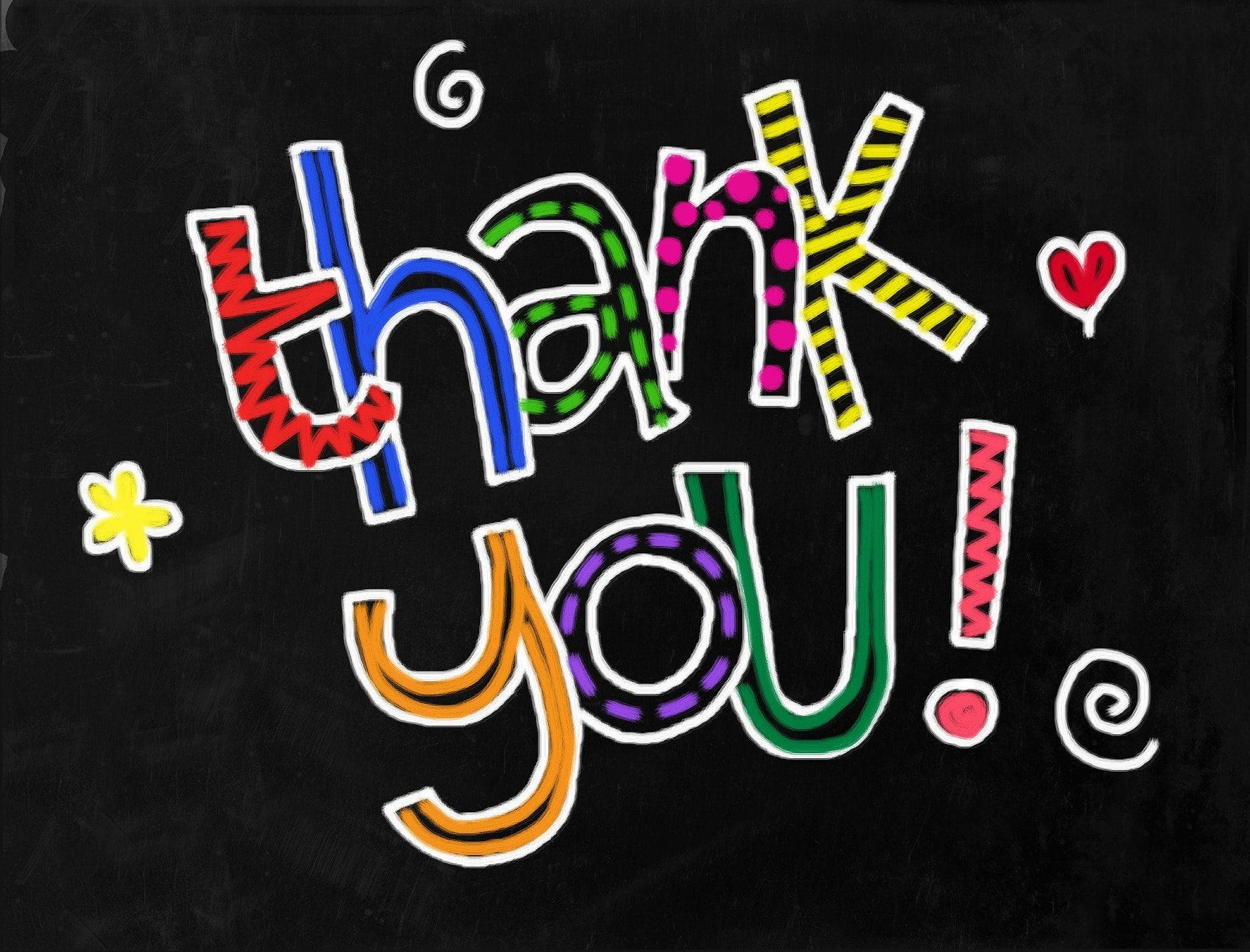 The City of Mount Dora is donating pre-packaged meal boxes, to be delivered Monday, August 10, to Saving Faith Baptist Church for distribution to families in need this summer.

According to city officials in a press release Thursday, “The collective effort yielded dozens of boxes from all departments. Each box contains breakfast, lunch and dinner items that families can stock their pantries with.”

All the boxes that were put together will be donated to Saving Faith Baptist Church at 1155 North Clayton Street.   The church, led by Pastor Bobby Rowe, will be distributed to families in the area who have either lost their jobs or had an economic downturn due to COVID-19.

On Aug. 10, City employees, in an effort to help the community, will load the boxes and make a delivery to the church at 10 a.m.  Employees from several departments including Electric, Public Works, Fire, and Police will then unload the boxes at the site.