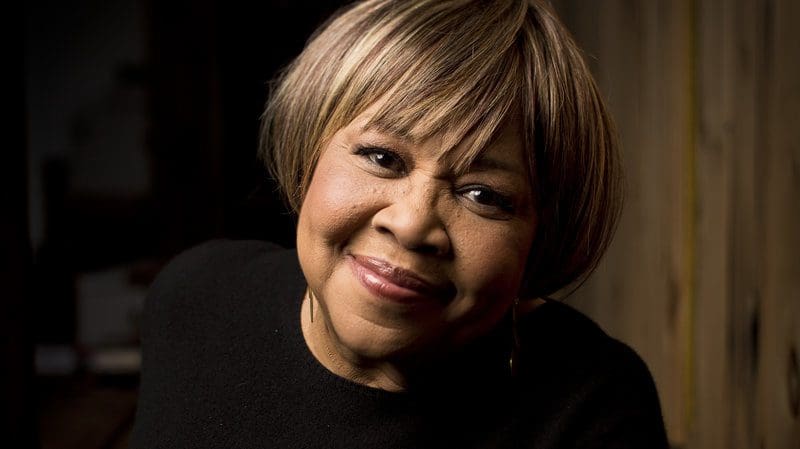 Two legends of the music industry are teaming up for a phenomenal show at a new venue in Lake County.

Mavis, the chart-topping soul/gospel/R&B singer, is both a Blues and Rock and Roll Hall of Famer, Grammy Award winner, civil rights leader, National Arts Awards Lifetime Achievement recipient and Kennedy Center honoree. She has been hailed by NPR as “one of America’s defining voices of freedom and peace.”

“I’m the messenger,” Mavis said on the eve of her 80th birthday earlier this year. “That’s my job—it has been for my whole life—and I can’t just give up while the struggle’s still alive. We’ve got more work to do, so I’m going to keep on getting stronger and keep on delivering my message every single day.”

She’s collaborated with everyone from Prince and Bob Dylan to Arcade Fire and Hozier. “We Get By” is Mavis’ 12th studio album and first full-length collaboration with multi-Grammy Award winner Ben Harper. Backed by her longtime touring band, Mavis breathes extraordinary life into Ben’s compositions on the record, delivering roof-raising performances with both a youthful vigor and a commanding maturity, the release states.

At a time when most artists begin to wind down, Mavis ramped things up, releasing a trio of critically acclaimed albums in her 70s with Wilco’s Jeff Tweedy that prompted Pitchfork online magazine to rave that “her voice has only gained texture and power over the years.”

“I sing because I want to leave people feeling better than I found them,” Mavis says. “I want them to walk away with a positive message in their hearts, feeling stronger than they felt before. I’m singing to myself for those same reasons, too.” 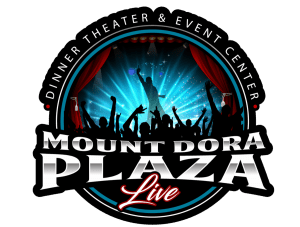 Charlie Musselwhite, the electric blues harmonica player, also has collaborated with Ben Harper. Their album “Get Up!” took home the Grammy for Best Blues Album in 2013, and they followed that up with “No Mercy in This Land” in 2018.

He was born in Mississippi, spent his formative years in Memphis, then took off to Chicago, where he became acquainted with Lew Soloff, Muddy Waters, Junior Wells, Sonny Boy Williamson, Buddy Guy, Howlin’ Wolf, Little Walter and Big Walter Horton.

In time, he led his own blues band and in 1966 released the legendary “Stand Back! Here Comes Charley Musselwhite’s Southside Band.” Since then, he has released more than 25 albums, as well as guesting on albums by musicians including Bonnie Raitt, INXS, Tom Waits and the Blind Boys of Alabama.

For more information, visit mountdoraplazalive.com and getoffthebusconcerts.com, or call the venue at 352.234.3755.