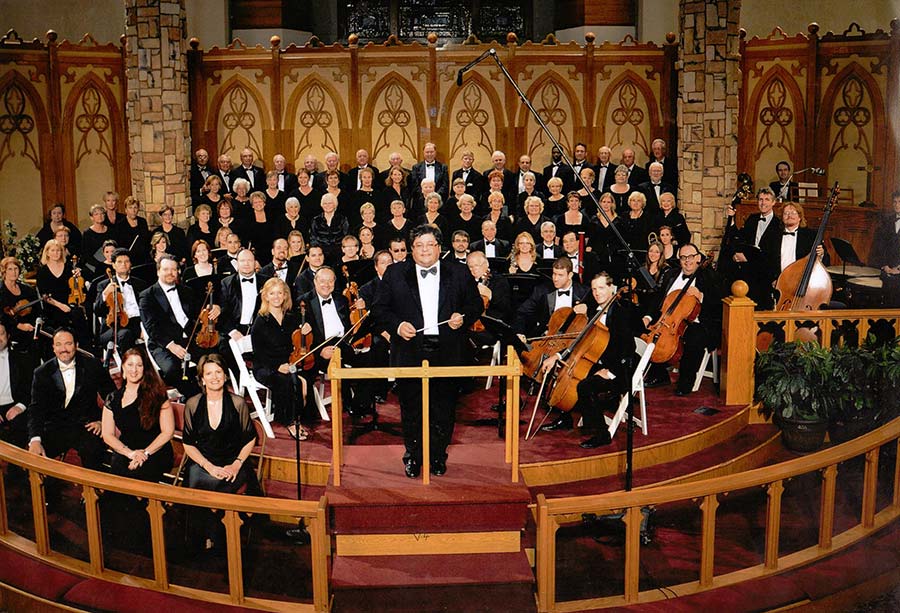 The Villages Philharmonic Orchestra is closing its season with tributes to great operas.

Talking with Maestro Pasquale Valerio about The Villages Philharmonic Orchestra is like talking with a proud father about beloved children. His passion for music and his appreciation of these fine musicians comes across in every sentence.

The Villages Philharmonic Orchestra’s “Magic Moments of Opera” happens Tuesday, May 15, at the Sharon L. Morse Performing Arts Center in Spanish Springs Town Square in The Villages. It is the much-loved opera program featuring the works of Puccini, Verdi, Strauss, Lehar, Dvorak, Floyd, Offenbach, and Bizet, and may also contain a Neapolitan song or two.

“These five singers will be on stage performing solos, duets, and quartets,” Pasquale says. “The opera concert is the ending of the season, and it is the most magical theatrical expression of drama and music offered with great emotion for our patrons.”

The Villages Philharmonic Orchestra was the dream of Pasquale and his dear friend, the late Oscar Feliu. It took them awhile to bring the dream to reality, but now Villagers and other visitors have come to love the exquisite performances of the orchestra. “It was his legacy to me,” Pasquale says. “He taught me like I was his younger brother.”

Pasquale was born in Naples, Italy, beginning his musical studies at age 9. In 1985, he graduated from the N. Piccinni Conservatory of Music, where he studied trumpet performance, applied complementary piano studies, harmony, and lectures from Maestro Filippo Veniero, his mentor from 1976-1989.

After relocating to the United States in 1996, he continued conducting studies with J. Whitney and Günter Schmidt. After much planning and work with Oscar, he became the founder and music director of The Villages Philharmonic Orchestra and Chorale in 2004, which he continues today. However, that wasn’t enough to keep him busy; he’s also founder of the Lake Sumter Chamber Orchestra and co-founder and director of the Florida Lakes Symphony Orchestra. 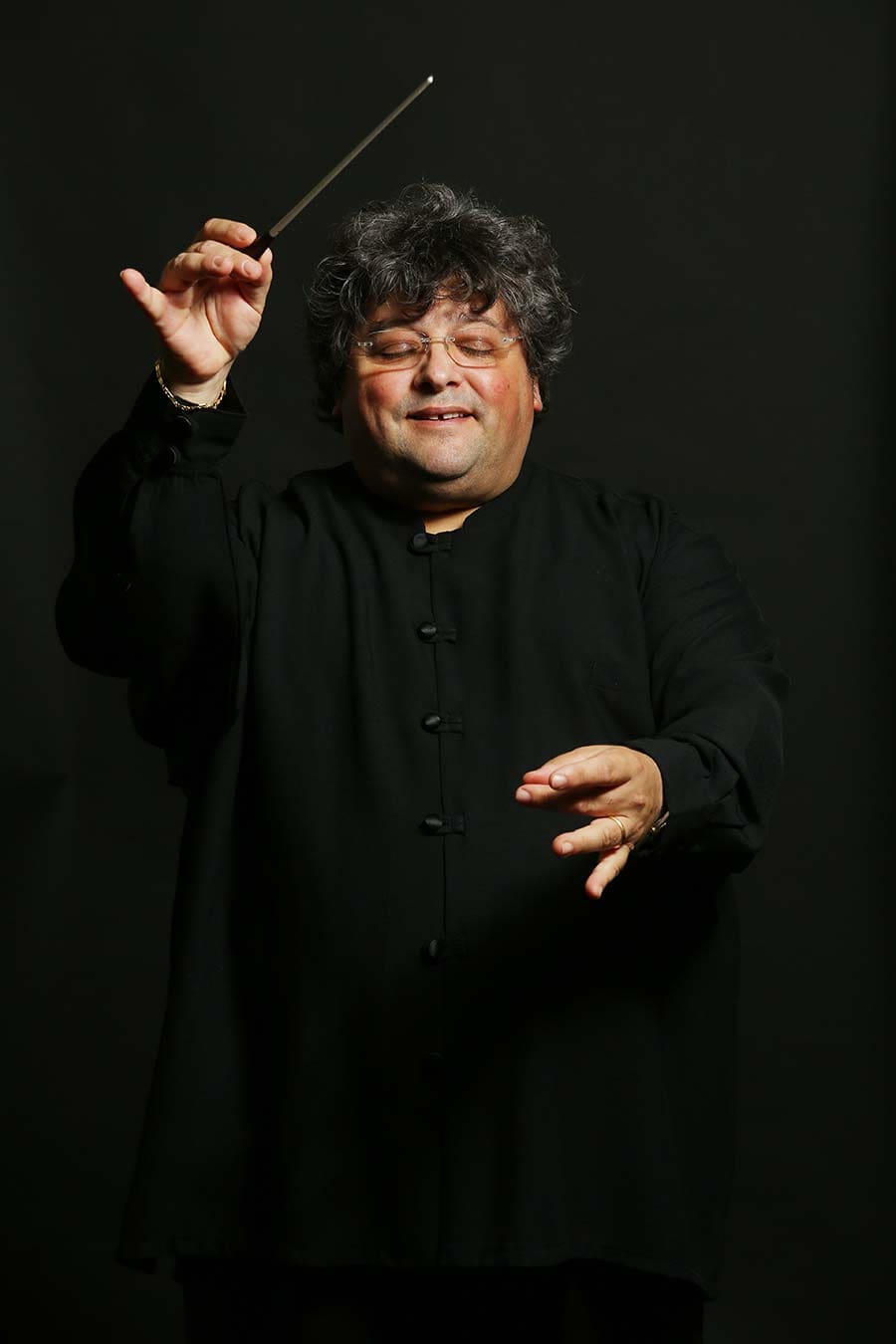 Pasquale’s other passion is to keep upcoming generations interested in classical music. He has a class on Saturday for aspiring orchestra students, many of them from Leesburg High School.

“Sydney Glenn of Leesburg is now part of the professional group in The Villages,” Pasquale says. “She plays the violin and began working with me in 2013.”

Pasquale worries at times about the future of classical music, which, along with opera, is a testimonial of the past.

“The only key is education. It gives me pleasure and great satisfaction to see students work with a group like my orchestra,” he says. “I plan to continue my work with Leesburg High School, and my dream is to have a full season in Leesburg, maybe even a nice outdoor concert for the Fourth of July.”

Keeping the passion alive for music is his main goal.

“If the chef is not cooking with passion, the food is not as good,” Pasquale says. “Teaching is giving passion, giving emotion, and they will come back to a relationship with the music.”

He also wants to create an endowment fund for teaching music in Lake County to bring more interest in classical music among young people.

Pasquale also has developed a relationship with the music ministry of First Baptist Church in Leesburg. His orchestra will perform a concert in April at the church.

He’s also excited to have The Villages Philharmonic Chorale at Carnegie Hall in New York City for the 2018 performance of “The Messiah.”

“They pick only a select few choirs from around the world, and it’s an honor for my senior volunteer choir to be chosen,” Pasquale says. “They saw the video on YouTube and called me.”

Wherever Pasquale Valerio is, there will be music shared by many. Don’t miss “Magic Moments of Opera” May 15 at The Sharon.