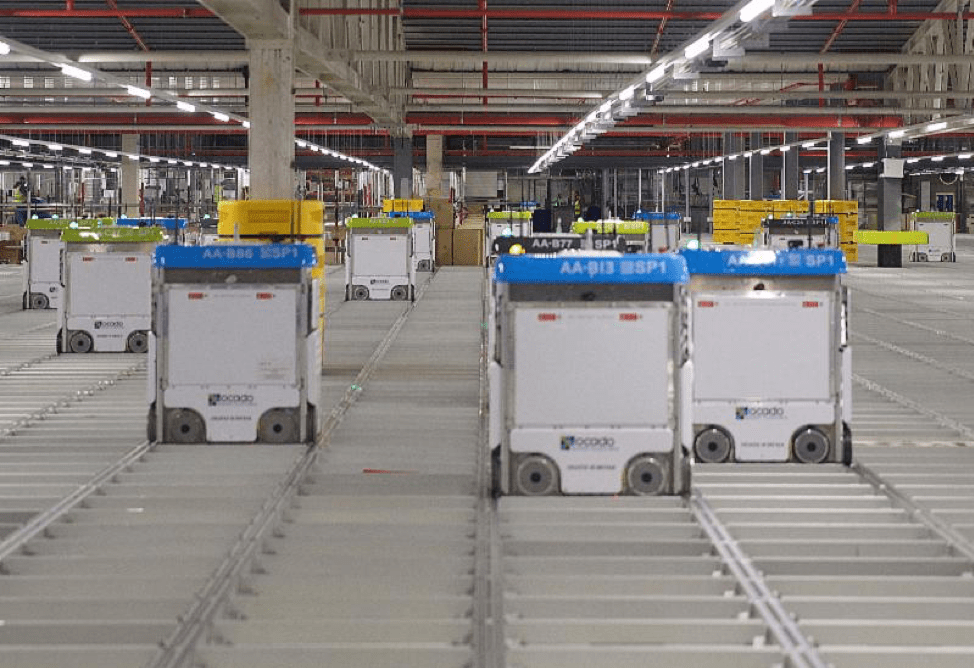 An automated warehouse facility with digital and robotic capabilities will be constructed in Groveland. // Provided photo

A major new industrial development in the city of Groveland is taking its first step toward fruition.

The Kroger Co. and Ocado will celebrate the official groundbreaking for the second U.S. high-tech customer fulfillment center at 10am Wednesday, July 24, at 7925 American Way, south of U.S. Highway 27 in Groveland.

Representatives of both companies, Lake County commissioners, and city officials will be on site to share remarks. The ceremony also will provide a sneak peek at robotics technology, and officials will make a donation to a local food bank, according to a news release.

Kroger, America’s largest grocery retailer, has committed to building 20 customer fulfillment centers, or CFCs, powered by Ocado. The CFC model—an automated warehouse facility with digital and robotic capabilities, also known as a “shed”—will be replicated nationwide to serve customers anywhere, anytime. Ocado, based in the United Kingdom, is one of the world’s largest dedicated online grocery retailers. 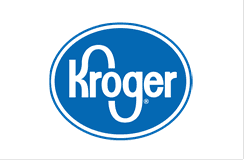 Kroger and Ocado announced in March the selection of Groveland for the facility.

“We see it as another component to our overall community development and it demonstrates the city’s commitment to foster quality jobs and provide exceptional livability,” Groveland Mayor Evelyn Wilson said at that time.

Kroger previously announced plans to build two additional CFCs in Central Florida and the mid-Atlantic region. Kroger and Ocado broke ground on the country’s first CFC in June in Monroe, Ohio, a suburb of Cincinnati.

“Kroger thanks state of Florida, Groveland, and Lake County officials for their tremendous support of this project,” Alex Tosolini, Kroger’s senior vice president of new business development, says in a news release. “We’re eager to transform the grocery experience for Central Florida residents through innovation and ingenuity.”

To view video and photography of a CFC, visit here.