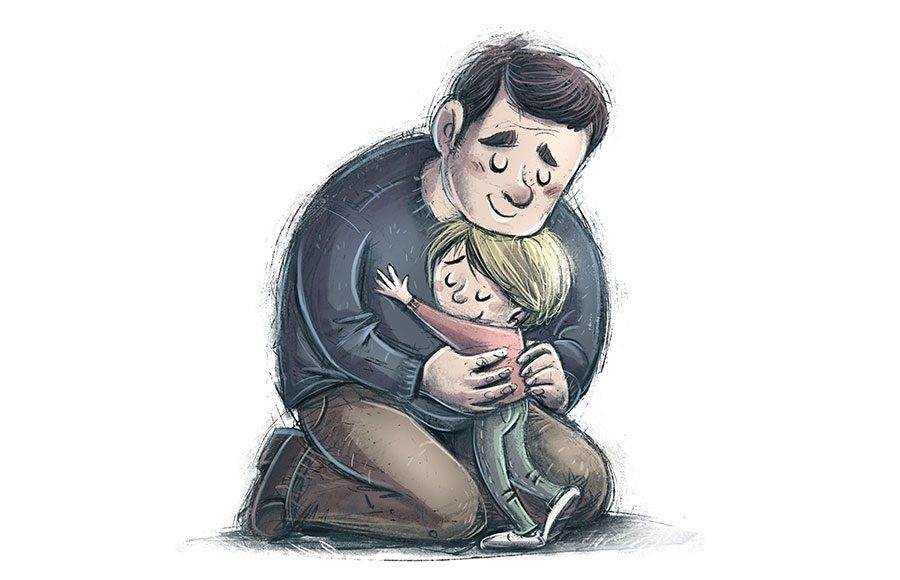 It wasn’t until 1972 – some 58 years after President Woodrow Wilson made Mother’s Day official – that dads officially got their day. It was in the middle of a hard-fought presidential re-election campaign when former President Richard Nixon signed a proclamation making Father’s Day a federal holiday.