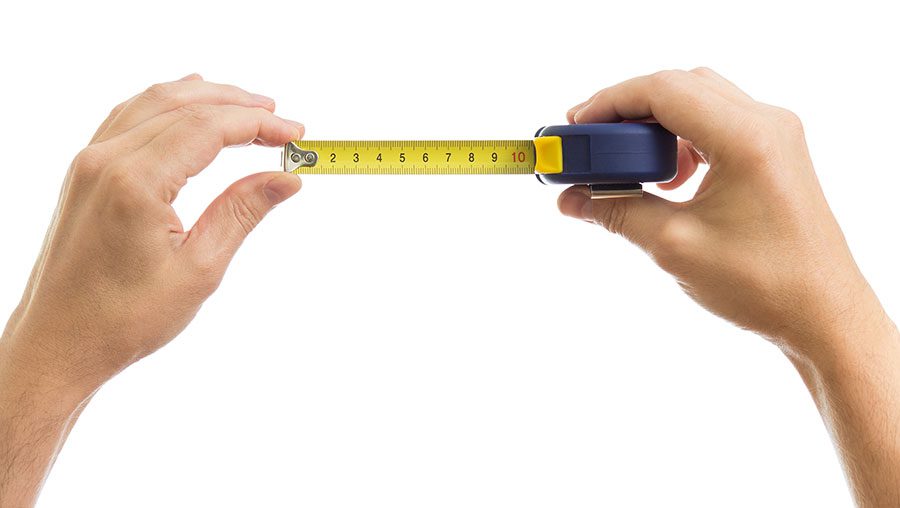 Chemical in face masks can make you less of the man you used to be.

A report posted on the Internet at first sounded like an “April fools” joke, but word from the Mount Sinai (Hospital) Health System might force some men into deep depression: “A chemical, phthalates, found in all plastic goods, including masks, could harm male fertility and even cause penile shrinkage.” The Mount Sinai System cited a study from the National Center for Biotechnology as the reputable source for the report. And it isn’t just Americans who have to worry. The shrinkage stuff is in masks used around the world.

Proof of this terrible assault on manliness came when rats exposed to phthalates were found to deliver offspring with shrunken genitals. Further research showed that human babies who were exposed to phthalates, while in the womb, were born with smaller penises. The big worry is that continued mask-wearing means “most men could be infertile by the year 2045!” And you thought the worst about face masks was that they fogged up your glasses.

In The Villages, this might bring mixed reactions. Some men, whose best days in the sack are behind them, might just yawn and say, “so what?” Others, who can still perform, might rush to toss their masks in the trash, then buy the clear shields seen on a few faces locally. But the shields are made of plastic, too. You just can’t seem to avoid shrinkage down below if you want to be Covid-compliant.

The infamous Dr. Fauci warns that even those who’ve had both Covid shots should still wear a mask for the foreseeable future—maybe even two masks—thereby condemning men to potential oxygen deprivation and embarrassment in bed.

What’s a red-blooded lover man to do? Maybe stay home a lot…order everything in…or go back to wearing those smelly, wash daily, cloth masks we all have stashed in a drawer somewhere.

This distress might be nothing for Villages men compared to even more depressing news that says: “Sex after age 60 may be deadly.” U.S. researchers have found that older men who enjoy frequent sex raise their chances of developing heart problems. They have twice the risk of suffering heart attacks, strokes and other cardiovascular conditions compared with men no longer sexually active. Check with your doctor first, then deal with it guys.