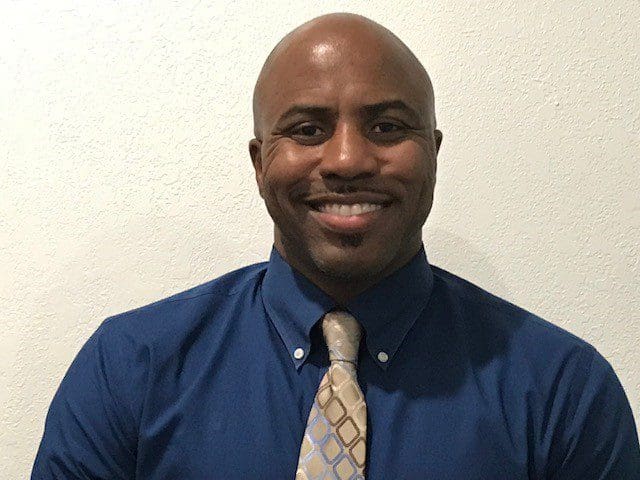 Groveland City Council recently appointed Randolph Waite to serve as interim District 5 Councilmember, as a replacement for Jeff Shoobridge, who resigned to accept a position out of state. Shoobridge recommended Waite for the position.

With 15 years of community involvement, Councilman Waite is no stranger to Groveland.

“I was drawn to this position for numerous reasons, one major factor being the wonderful staff and atmosphere that has come along with Groveland’s rebranding. It is easy to recognize the improvements that only come with many great hands working together as a team, to move the city forward in a positive direction,” says Councilman Waite in a press release. “This wonderful city has made tremendous strides to get to its current state, but it is not finished. I look forward to being part of a great team and assisting to bring the community of Groveland closer together.”

As a University of Central Florida graduate, he has contributed to the community’s growth by mentoring future leaders in the Lake County educational system. He has served in a variety of areas, beginning with the founding of a well needed preschool here in Groveland called, “We Are the Future Academy,” established in 2007. He has also taught at South Lake High School, where he served seven years as a math Instructor and two years as assistant principal. His experience also extends into other cities, as he was both the assistance principal and Dean of Students at Oak Park Middle School in Leesburg and Umatilla Elementary. This journey led him back to Groveland, the city he desired to make the largest impact in, as he is now the Headmaster at Hope Preparatory Academy in Groveland.

Councilman Waite and his wife Eucreita have three children.