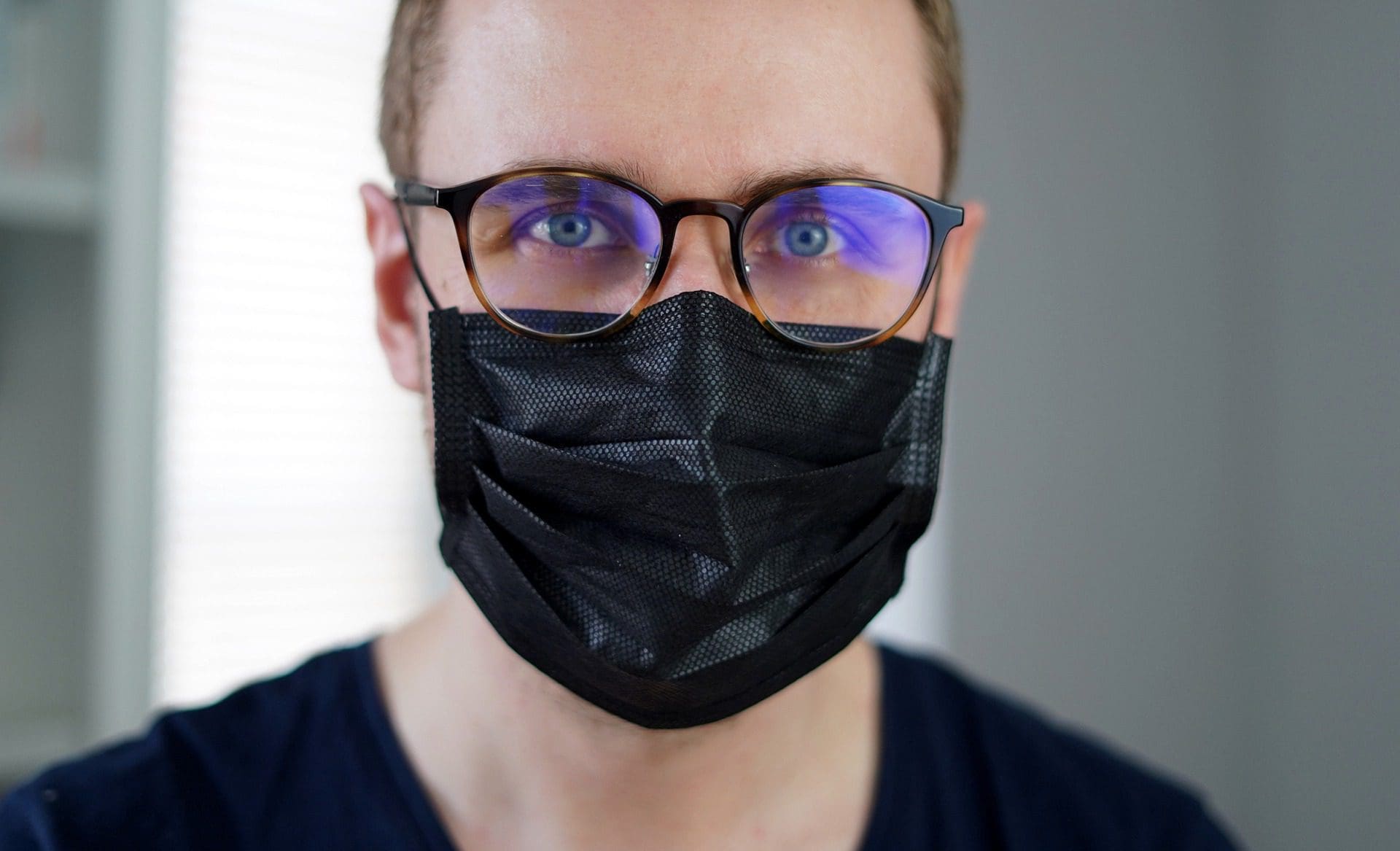 Citizens of Groveland are being “strongly encouraged” to wear face masks or coverings while frequenting any public space throughout the city in an effort by officials to limit the spread of COVID-19.

This comes after a unanimous vote this week by Groveland City Council members on the matter.

“On Monday July 20th, in consideration of the Center of Disease Control recommendations for public health practices, Groveland City Council members unanimously voted to invite all residents and visitors who are not hindered by pre-existing health limitations, to participate in the neighborly act of wearing protective face coverings when out in public,” a post on the city’s Facebook page says.

To assist with the promotion of this effort, the City announced that it will be distributing free masks at various sites during the week to resident in need of one.

“The City greatly appreciates the considerate participation of its residents and visitors in maintaining the overall health and wellness of our charming community,” city officials say on Facebook.

The details are explained in a proclamation titled “Use of Face Coverings,” signed by Groveland Mayor Evelyn Wilson.

“Whereas, in response to the virus, the Centers for Disease Control and Prevention (CDC) issued guidance imploring the population to wear cloth face covering to capture the respiratory droplets of bot symptomatic and asymptomatic people to slow the spread of COVID-19; and Whereas, the overall health and wellness of the community remains the City’s highest priority,” reads the proclamation.

It continues on to say that officials suggest and encourage all residents and visiting friends and family members to wear masks, or equally sufficient face coverings, “as a gesture or consideration to others, and the neighborly thing to do,” at all indoor locations outside of citizens’ private residences and public settings in areas where social distancing measures are difficult to maintain.

The proclamation also asks individuals, businesses, schools and community organizations to “make health a top priority and take action to support the physical, social, emotional, and educational wellness of residents by strongly encouraging the wearing of face coverings in their areas of operation.”

At the same time, the city says it recognizes that certain individuals may be unable to wear masks due to pre-existing health limitations, so in the proclamation, those people are being asked to remain socially distant from others.

Other measures to help lessen the spread of COVID-19, such as frequent hand washing, traveling only when necessary, cleaning and disinfecting frequently touched surfaces, social distancing and other guidance as directed by the Center of Disease Control and Prevention are also encouraged in the document by city officials.

In Lake County, masks have already been mandated by officials in the City of Mount Dora.

And in Leesburg, a mandate will be considered by local officials at a city meeting starting at 5:30 p.m. July 27 at the Venetian Center, 1 Dozier Circle, Leesburg.

Throughout Florida, Orange, Seminole and Osceola Counties, as well as the Cities of Lakeland, Daytona Beach, DeLand and New Smyrna Beach have also instated policies requiring the use of face masks or coverings while in public areas.