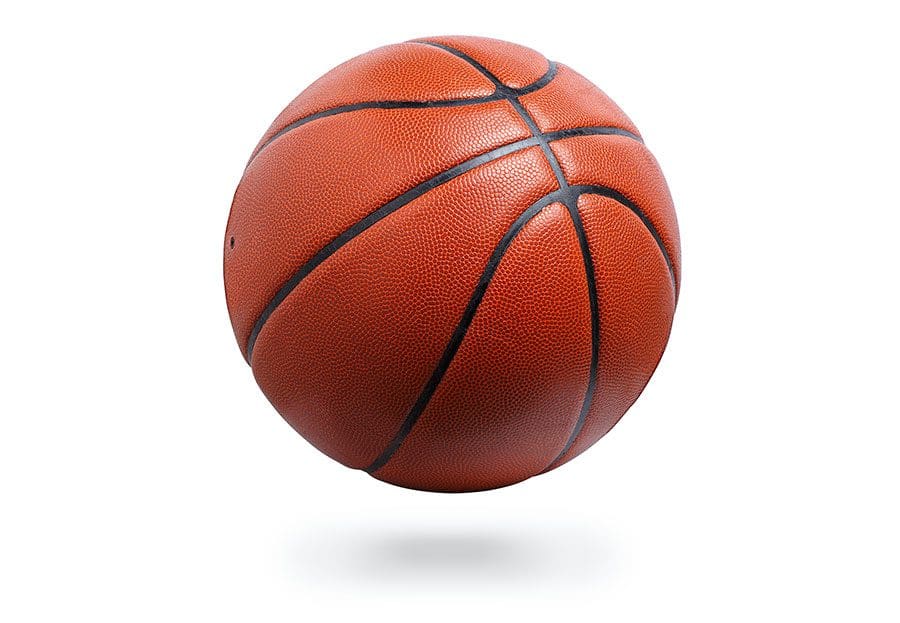 Filling out a perfect NCAA Tournament bracket is far from a slam dunk.

The NCAA Tournament field will be announced next month. As the clock ticks toward tipoff, millions will scramble to gain insight and knowledge so they can fill out what they hope is a flawless bracket and win a few—or a few million—bucks.

They’ll check out updated injury lists. They’ll research which teams entered the tournament on a winning streak and which ones limped into the postseason. They’ll comb through the regular-season results of traditional powerhouse programs to determine which one is most vulnerable to an early-round upset.

All that research is a colossal waste of time. That bracket you’re about to fill out inevitably will be full of misses. And if you pride yourself on being the Nostradamus of college basketball, then March Madness will quickly turn into March Sadness.

That’s not a knock on your basketball IQ. It’s just that the only predictable thing about the NCAA Tournament is that it’s wildly unpredictable.

Seriously, who in his right mind would pick Mercer University (where the hell is that?) to beat a Duke team loaded with former high school All-Americans? That actually happened in 2014, and I’m sure many fans shredded their brackets immediately afterward. Trash cans probably filled up quick in 2018 when Virginia, a No. 1 seed, fell in the first round to Maryland Baltimore County, a No. 16 seed.

There’s nothing wrong with filling out a bracket, as long as you don’t take being right too seriously. Your bracket gives you immediate rooting interest in every game, and for a few hours you can claim to be the biggest Colorado State fan east of the Mississippi River. Having a bracket keeps your attention.

Just don’t get mad when those with less basketball knowledge have a more accurate bracket than you. Remain calm when your wife, who hasn’t watched a lick of college basketball all season, successfully picks Louisville to the Final Four simply because “cardinals are the most beautiful birds on the planet.” Don’t go berserk when your best buddy, who openly hates basketball, correctly predicts Wofford upsetting mighty North Carolina based on his silly system of “picking the schools with the most unique names.”

Just sit back and enjoy the NCAA Tournament for what it is—one of the greatest spectacles in sports where big powers, small powers, and teams you’ve never heard of duke it out on the hardwood.

Hey, readers! Is there a particular subject that you would like me to write a commentary about? → Tell me, via email, at james@akersmediagroup.com.