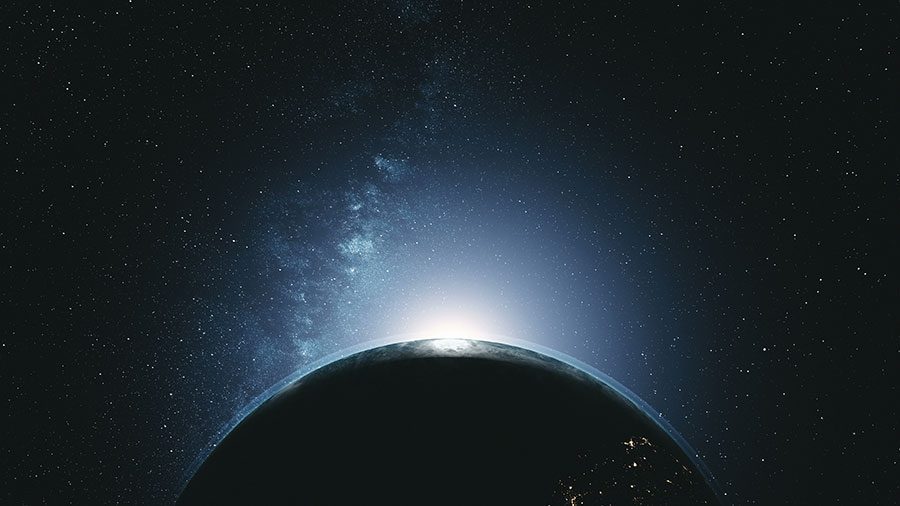 You make plans and the universe laughs.

I’ve heard the saying “You make your plans and God laughs,” and I have found this to be especially true since I turned 25 last month, and the milestone birthday hit me somewhat hard, and had me thinking of where teenage-me would’ve expected I’d be at this age because I never thought I would be living in Florida, or still living with my parents. The one thing 15-year-old me would be proud of is my career, and that I’m doing exactly what I went to school for and what I’d hoped to be doing by now.

When I graduated with my bachelor’s degree in 2018, I wasn’t sure what exactly I wanted to do career-wise, so I continued to waitress in Buffalo for about a year before deciding to stay with my parents in Florida to save money while I figured that out. At the time I thought I would be here for six months, a year max. Here I am almost two years later, still “figuring it out.”

In the meantime, Lake County and Florida have grown on me, and there are other factors that have convinced me to stay in the area at least a little while longer. For one, I appreciate the nature in Lake County, all of the festivals and events, and the community I’ve become a part of. My grandma also moved to Tavares last August, and as she just turned 75, I appreciate being able to spend time with her going to local festivals, and to a monthly writers’ group. I’ve also made quality friends here that I don’t want to say goodbye to anytime soon.

Although times have changed since my parents’ generation in regards to when “young adults” get married, have kids, and even move out of their parents’ house (as all of those ages have been pushed back), I think it’s safe to say most of my peers still feel the pressure of running out of time, and the need to hurry up and get to where we think we should be.

All that said, it’s safe to say the universe laughed at me, and my plans have changed. I just try to remember that if I’m not where I expected to be at this moment in time, it’s where I’m meant to be, and I should just go with it and understand I’ll get to what I’m working towards eventually. I have plenty of time.