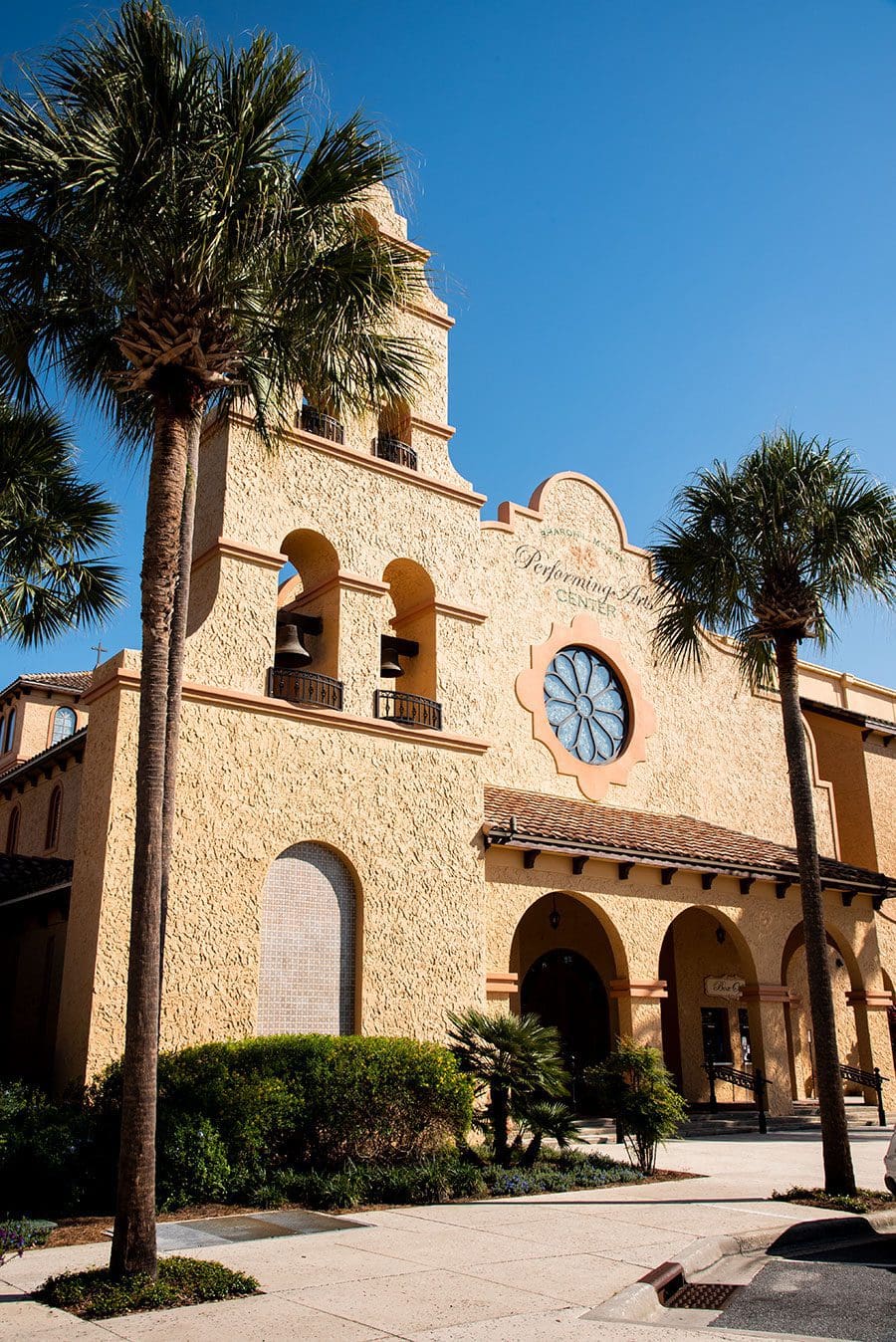 The Sharon has an exciting, diverse lineup for 2020-21—once the curtain is raised again.

ho the heck is Nonnie and what aren’t we supposed to tell her?

Music, theater and comedy fans can seek the answer when the “Don’t Tell Nonnie” open mic nights and the rest of the Sharon’s events return—hopefully—for the 2020-21 season in The Villages. Celebrating its fifth anniversary this year, the Sharon L. Morse Performing Arts Center is a state-of-the-art venue in Spanish Springs Town Square.

The Sharon boldly announced a full slate of events beginning this summer. Tickets go on sale in July for some shows. With the uncertainty of COVID-19 guidelines, show dates have been continually changing, marketing manager Erika Nelson says, so check with the venue for updates. 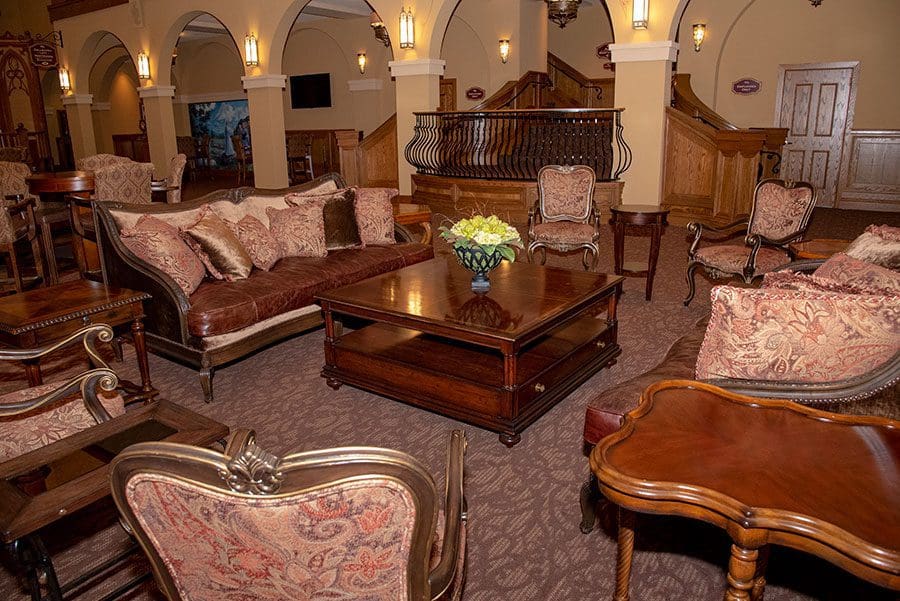 Here’s a rundown of the season for entertainment-starved fans. Several shows were rescheduled from the spring because of theater closures:

If you go to just one concert the entire season, check out cool cat Lee Rocker, a founding member of the Stray Cats rockabilly band who plays the upright bass like it’s his personal amusement ride. Hits like “Rock This Town,” “Stray Cat Strut” and “(She’s) Sexy and Seventeen” will bring back a flood of memories. Tickets are on sale for his Aug. 27 show.

The Villages Philharmonic Orchestra will stage nine performances (tickets are on sale): 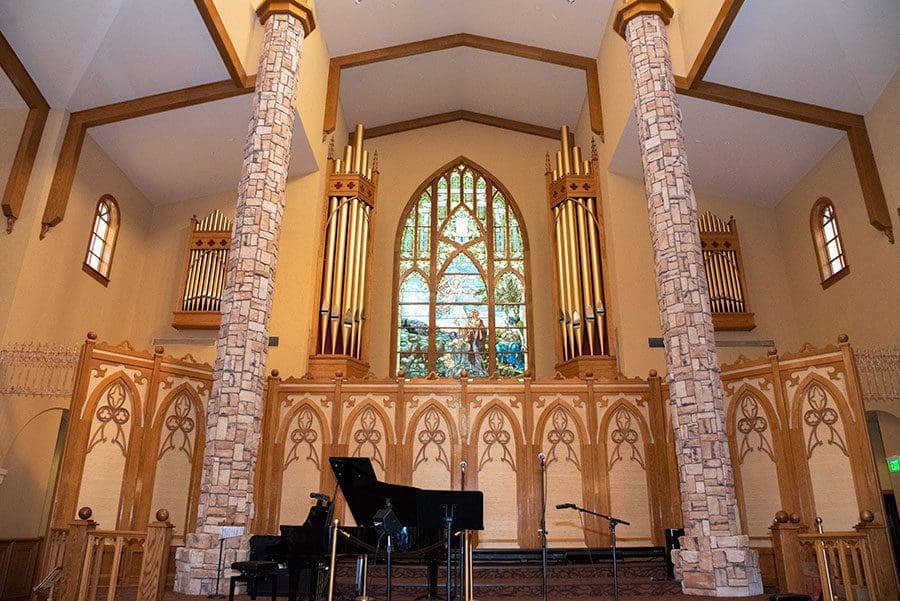 In addition to the philharmonic’s holiday concerts, the Moscow Ballet arrives Nov. 20 to perform “The Great Russian Nutcracker.”

Subscriptions for the four-show International Series go on sale July 8:

Other dance performances include: 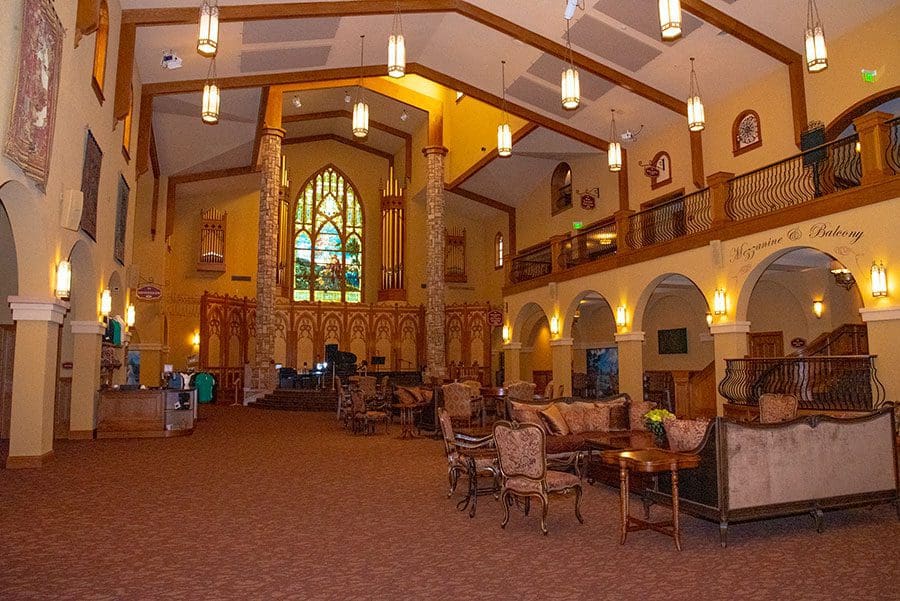 Jay Leno, the former “Tonight Show” host who now plays the foil to his buddy Tim Allen on “Last Man Standing,” headlines the bookings for seven comedy shows. In addition to his performance Jan. 16, the lineup includes:

The Sharon brings a touch of magic to The Villages with Charles Bach, Wonder Magician on Oct. 2 (on sale July 22), and illusionist Rick Thomas on April 6. The circus comes to town March 8 when the acrobats of Cirque Mechanics perform “Birdhouse Factory.”

On occasional nights in the lobby of the Sharon, music fans can enjoy “Don’t Tell Nonnie,” an open mic night named in honor of Sharon Morse. There’s a lot to tell Nonnie about the Sharon’s upcoming season, just don’t tell her that everyone’s fingers are crossed. 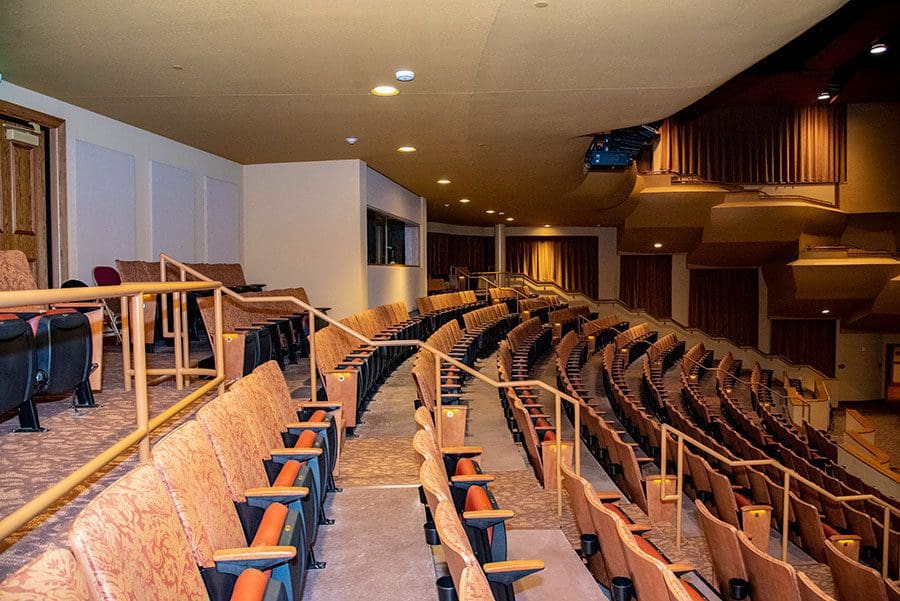