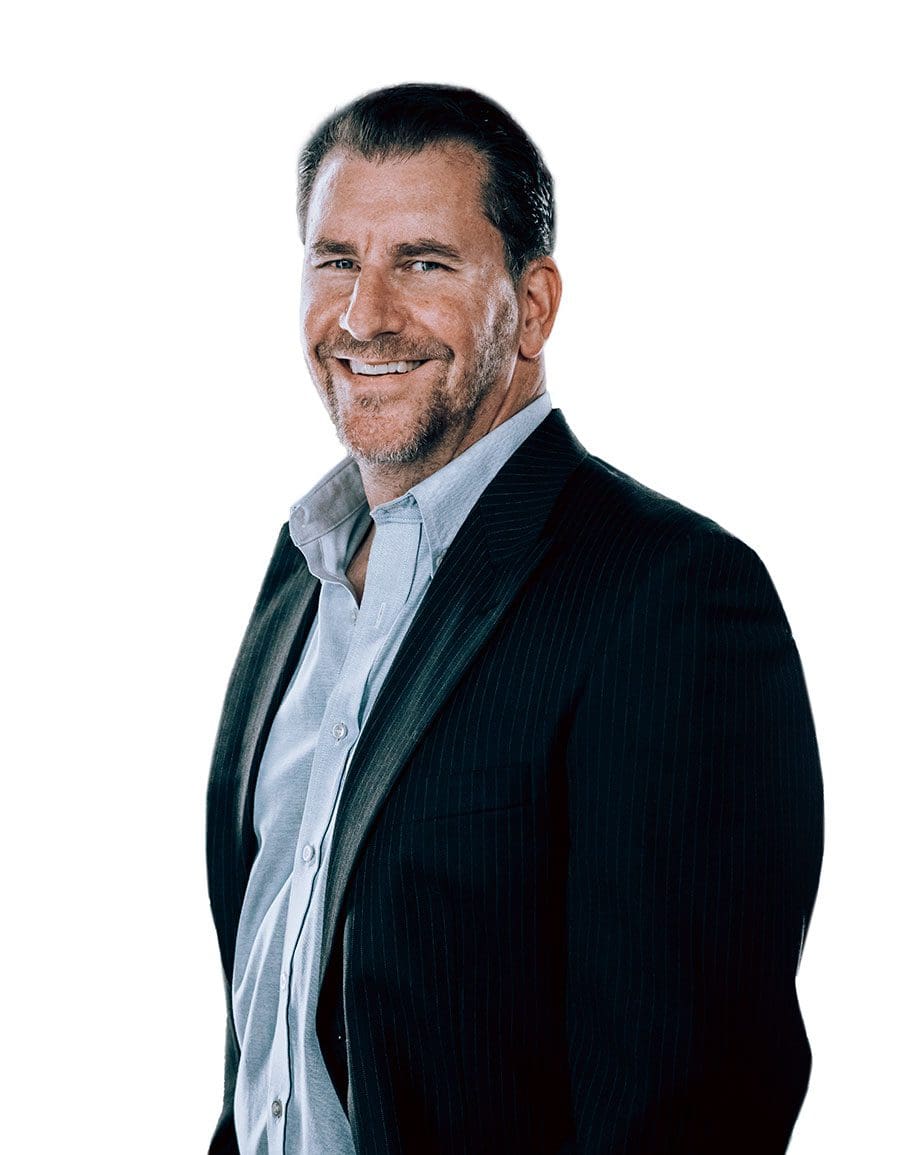 Q. What is toenail fungus and how it is treated?

A. The scientific name for toenail fungus is: onychomycosis, which is when the nail gets invaded with fungi and the resulting nail infection causes the nail to become thick, deformed and discolored. Onychomycosis is a very common condition and can start from an athlete’s foot infection, previous nail trauma, transmission from someone else with nail fungus, unsanitary pedicures, and a variety of other ways. Onychomycosis does tend to be more prevalent as people get older. On an interesting side note, onychomycosis wasn’t even prevalent in the United States until the World War II timeframe; troops coming from the jungles of the Pacific brought it home.

People often notice the first signs of onychomycosis when their toenails start to get thick, discolored, flaky. Usually it painless and more of a cosmetic concern but that is not always the case. A lot of times people will try to dig under the toenail to “clean out the fungus” but that only makes it worse.

Diabetics and people with immune system disorders are more prone to onychomycosis, and Florida does have more fungal nail conditions with it being a tropical climate.

Regarding treatments, over-the counter treatments generally tend not to be effective. Now there are several topical treatments that are FDA-approved, yet one would need to see a doctor for a prescription.

In our office we generally prefer taking a sample of the infected toenail-which is a painless procedure, and sending it out to a lab. The lab is able to identify the specific fungus in the nail, as there are thousands of different types of fungi. This allows us to target which fungus type is causing the infection and to make a more specific treatment plan.

We usually start patients out with a very effective topical antifungal and we also have been utilizing prescription foot soaks formalized with medications for the specific fungus or germs in the toenail.

The best compliment we hear is when happy patients tell us that their toenails look like they did when they were younger. A complete resolution of toenail fungus is our goal, because nobody wants funky looking toenails!

Patients love that we have a happy, nice office. It’s very professional but we also have a lot of fun, and we don’t treat patients like numbers. We try to do the best we can at everything we do, all the while making our office a friendly environment. I can say that we must be doing something right as we often have patients stop by for no reason other than to bring doughnuts, candy or homemade goodies just to show their appreciation for their happy feet.