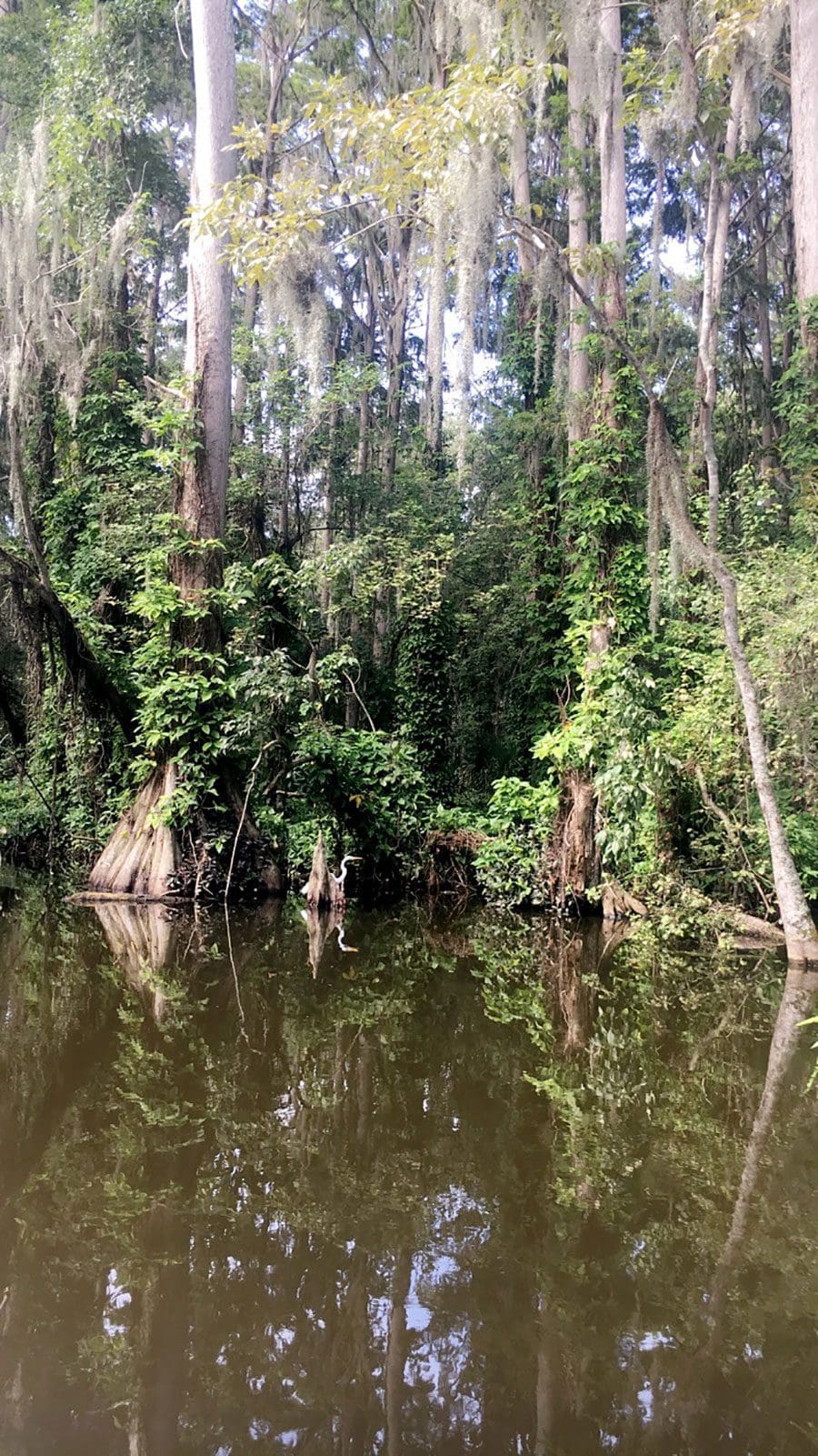 Grantland Rice, an early 20th-century American sportswriter, referred to the Dora Canal as the “most beautiful half-mile of water in the world” when he cruised down the subtropical waterway in the 1930s. One can only imagine how awestruck he was after seeing 200-year-old towering cypress trees draped with Spanish moss, turtles sunning on logs, great blue herons sitting statue-like on the bank, and large alligators sinking quietly beneath the surface of the water.

Indeed, Lake County is a place where beauty comes naturally. 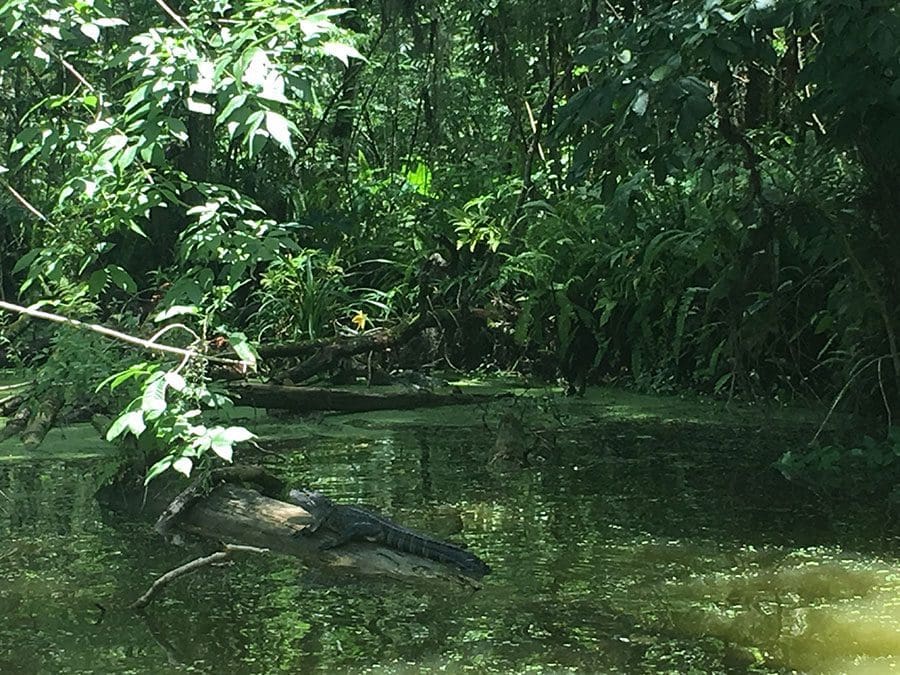