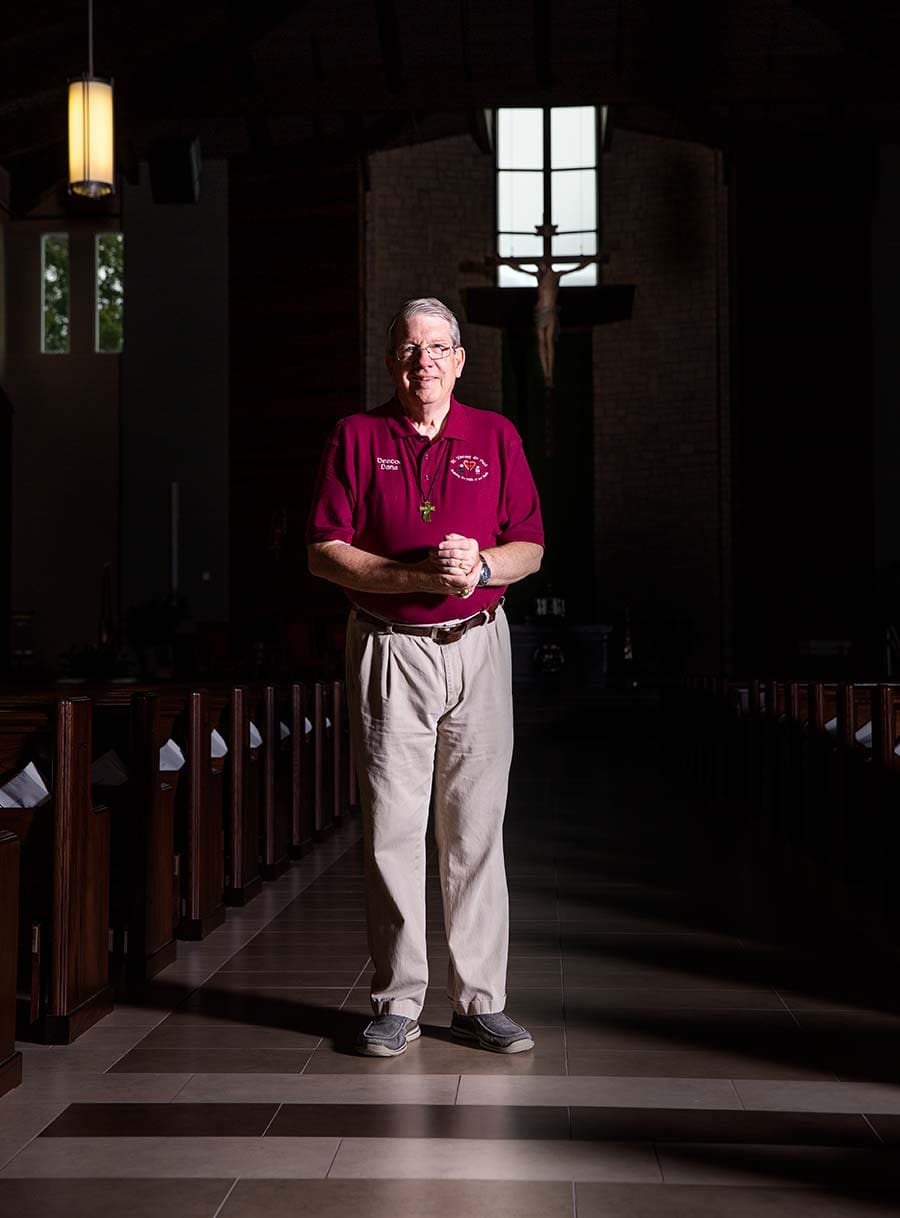 What I enjoy most about The Villages: It’s a lively place filled with wonderful people.

What I treasure from my military days: The deep friendships that remain to this day, as well as the memory of so many friends and shipmates who lost their lives in time of both war and peace.

Cherished childhood memory: We lived in Germany in 1951 when I was 7. My father, an Army officer, believed we should experience the culture, so we lived in a third-floor, walk-up, cold-water flat in Heidelberg, where I attended a one-room German schoolhouse as the only American among a dozen little German kids. On a vacation to Bavaria, my father took us to see Dachau, the infamous concentration camp near Munich. To say it made a lasting impression would be a gross understatement. I remember that day, so long ago, as if it were yesterday. It was an experience that colored almost every aspect of my life.

If I could have dinner with anyone, living or dead, it would be: Jane Austen, G.K. Chesterton, T.S. Eliot, and the philosopher, Simone Weil.

Favorite quote: “Total non-retention has kept my education from being a burden to me.” – Flannery O’Connor.