An epic storm couldn’t wash out an epic film event.

The 14th annual CENFLO Film Festival has been rescheduled from earlier in the month to this weekend, Sept. 27-29, at Epic Theatres, 2300 Spring Harbor Blvd. in Mount Dora, just off U.S. Highway 441 between Target and Walmart. The threat of Hurricane Dorian caused the postponement, organizers posted at centralfloridafilmfestival.com.

The festival received dozens of film submissions this year. A lineup of shorts and feature-length films will be shown on three screens throughout each day and into the evening. The event also includes guest speakers and discussion panels, and closes with an awards show at 8pm Sunday. 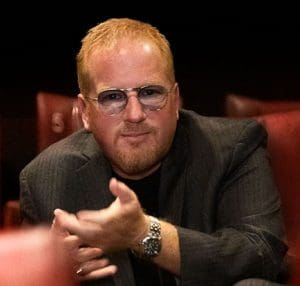