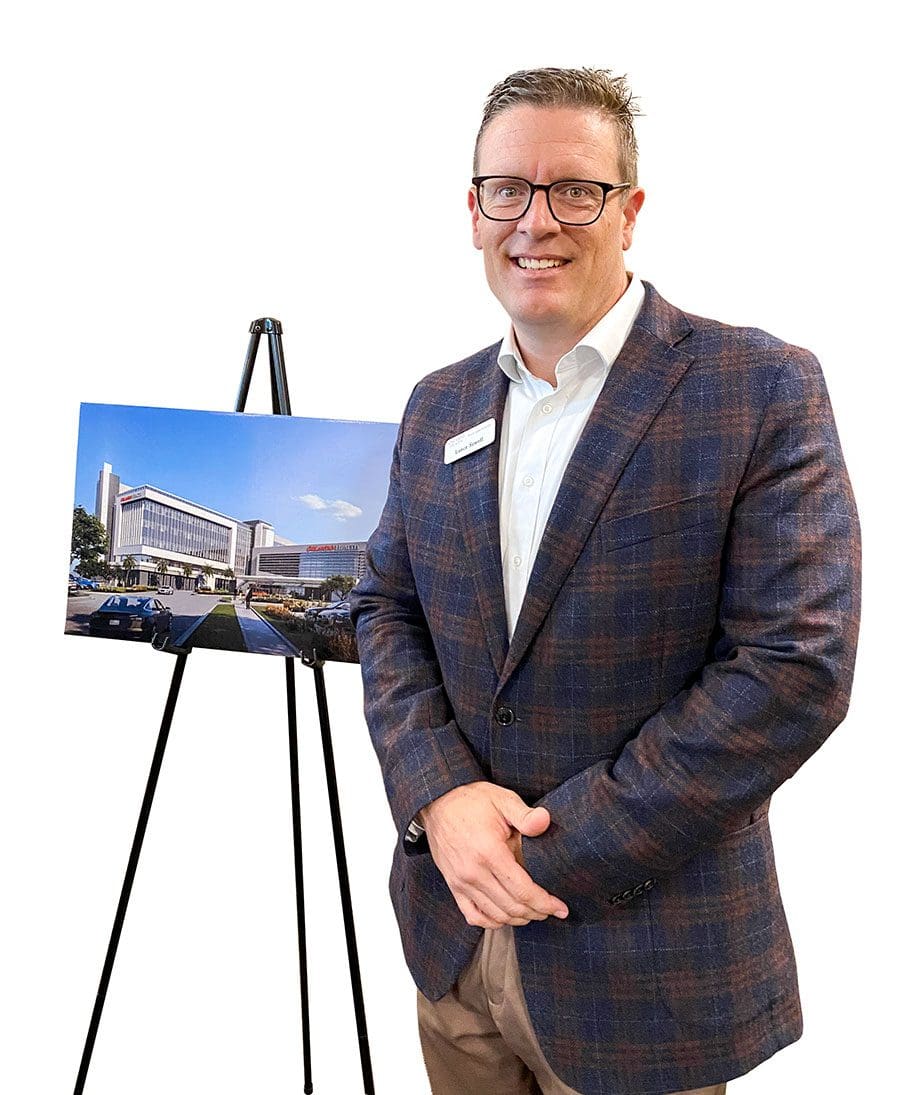 Orlando Health has named Lance Sewell as the new president of Orlando Health South Lake Hospital, promoting him from his role as chief financial officer.

Lance joined the hospital in 2006 as director of finance before being promoted to chief financial officer in 2007. During this role, Lance headed a number of initiatives which include leading the recruitment of primary care physicians as well as specialists to fulfill the needs of the community.

Lance’s new role at Orlando Health South Lake became effective Dec. 1, 2020 and on May 21, 2021, he was the speaker at the South Lake Chamber of Commerce’s first in-person breakfast since the pandemic. There, Lance spoke to guests about his new role, the hospital’s status and new future projects in the works.