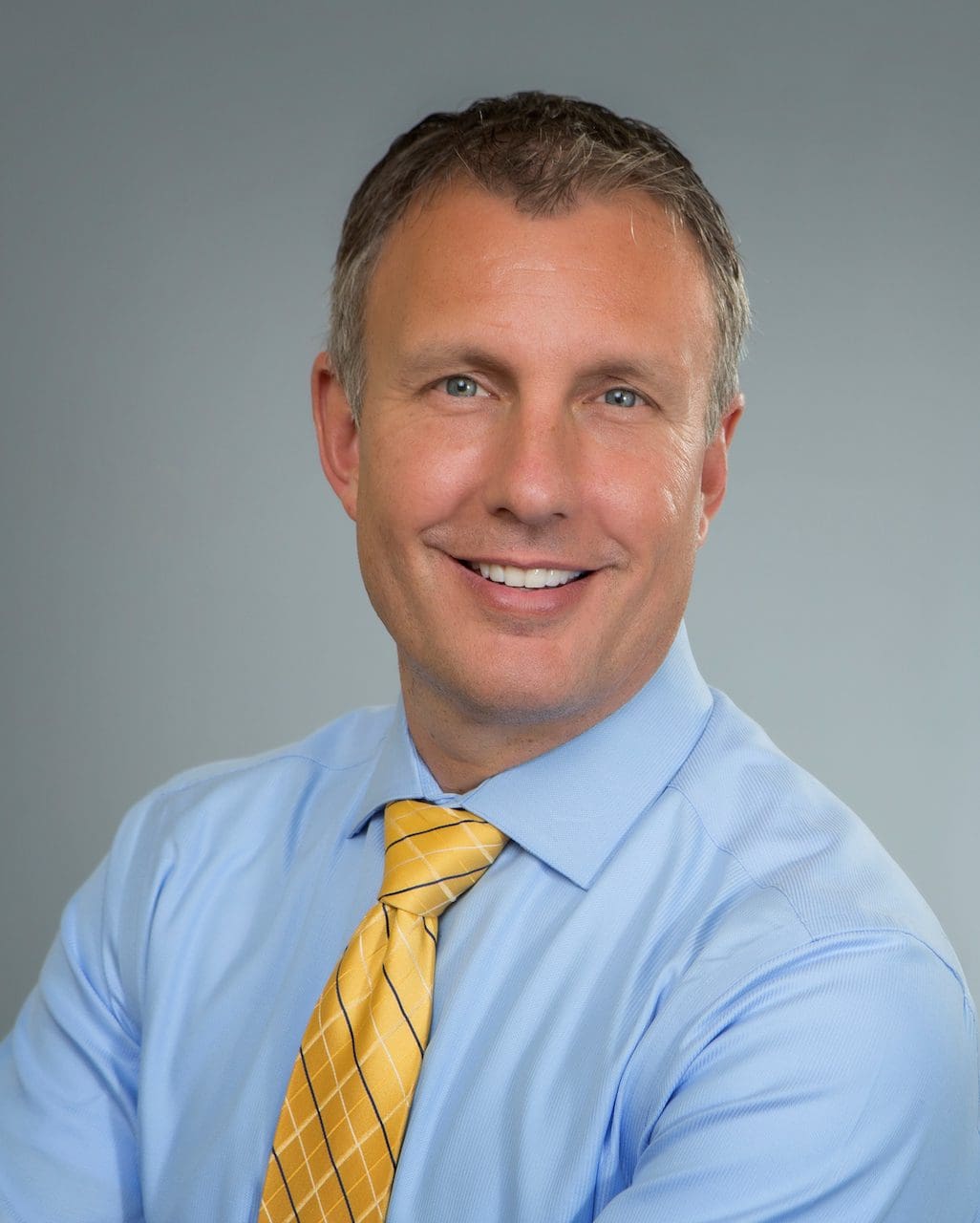 Clermont City Manager Darren Gray, the visionary leader responsible for the city’s rebranding and the Downtown-Waterfront Master Plan, has announced his resignation.

“It has been my pleasure to serve this amazing community,” Darren says in a press release. “Clermont has been my home for many years and it will always have a special place in my heart.”

About two weeks ago, however, Darren emailed Clermont council members and city staff with a heads up about his intent.

At the meeting, Darren assured guests he had not planned on leaving.

“This is something I didn’t go and look for. This is something that fell into my lap, Darren says, explaining that he received a phone call 6 weeks ago from Orange County Mayor Jerry Demings proposing the idea. “It was actually a surprise.”

Darren went on to say that although the decision “weighed heavily” on his heart, he feels a certain attachment to Orange County. He says he began his career with Orange County as an interim, a position he held for eight years, followed by a seven-year stint as assistant city manager in Clermont, two years as Lake County Manager and the last eight years as Clermont’s city manager.

And even though he will be working in Orange County, Darren says he plans on retaining his Clermont residence.

“I love the community. Both of my girls actually started from kindergarten all the way up,” Darren says, adding that both his daughters graduated from area high schools.

Darren adds, “This community means a lot to me and is actually home.”

Clermont Mayor Gail Ash, in a press release Wednesday following the meeting, says: “Darren (Gray) leaves Champion-sized shoes to fill. I’ve had the privilege of working with him for almost a decade, and he has truly been a transformational leader for Clermont. He will be missed and we wish him all the best as he begins his next chapter.” Due to illness, Gail was not in attendance at Monday night’s council meeting.

Darren’s accomplishments during his tenure as Clermont city manager include – and perhaps most notably – a series of community-wide visioning sessions he held that drew more than 1,000 people and prompted the creation of the city’s $22-million, award-winning Downtown-Waterfront Master Plan. That plan includes the iconic Victory Pointe stormwater filtration system, a new Clermont Boat Ramp, Legacy Loop Trail, the Clermont Art Walk, and a streetscape transformation. Gray ensured that the city delivered on its promises ahead of schedule, with completion planned for 2022.

City officials says that as a result, the private sector has made record investments in capital projects stimulating economic and business development downtown like never before, including the opening of two breweries and two indoor markets, as well as a townhome project, a high-end spa and two hotels in the works.

Darren also launched the city’s new “Choice of Champions” brand in 2014, inspired by the haven Clermont has become for professional athletes – and for champions of all walks of life who call Clermont home.

Darren has been integral to elevating the city’s reputation, attracting world-class athletes and events to Clermont, as well as a 250-acre Olympus sports and wellness community that is estimated to create over 4,000 jobs and over $1.4 billion in economic impact. Olympus is spearheading Wellness Way, a 15,000-acre growth and innovation corridor in South Lake County being jointly planned by Lake County and the City of Clermont.

Additionally, Darren spearheaded the city’s Open for Business plan, creating a business liaison position and making the city an even more attractive place to do business.

“I hate to see you go but at the same time, I know it’s a great opportunity for you,” says long-time City Councilman Tim Bates.

Darren says he has already begun the transitioning process with other city directors. Darren says they are now heading meetings with the city’s more than 400 employees, adding that he has full confidence they will carry on with city business seamlessly upon his departure.

“I have never worked with such fine directors in my life. They’ve made my life a lot easier,” Darren says. “They’re amazing.”

With that, Darren recommended that the council appoint Assistant City Manager Susan Dauderis as interim city manager until an official replacement is hired. He says Susan has worked with him for the last 10 years, having followed him to Clermont (where she’s worked for seven years) from Lake County. In March, 2020, Susan was appointed to the post after former Assistant City Manager James Kinzler retired.

Councilman Jim Purvis made a motion to appoint Susan as interim beginning Dec. 12 and a unanimous 3-0 vote sealed the deal.

“It’s an honor to be appointed interim city manager of the Choice of Champions,” Susan says. “I’m confident that we will have a smooth transition, and I look forward to working closely with our outstanding council members, directors, businesses and residents.”

According to city officials, Susan is an accomplished professional with 20 years of multi-faceted experience in local government.