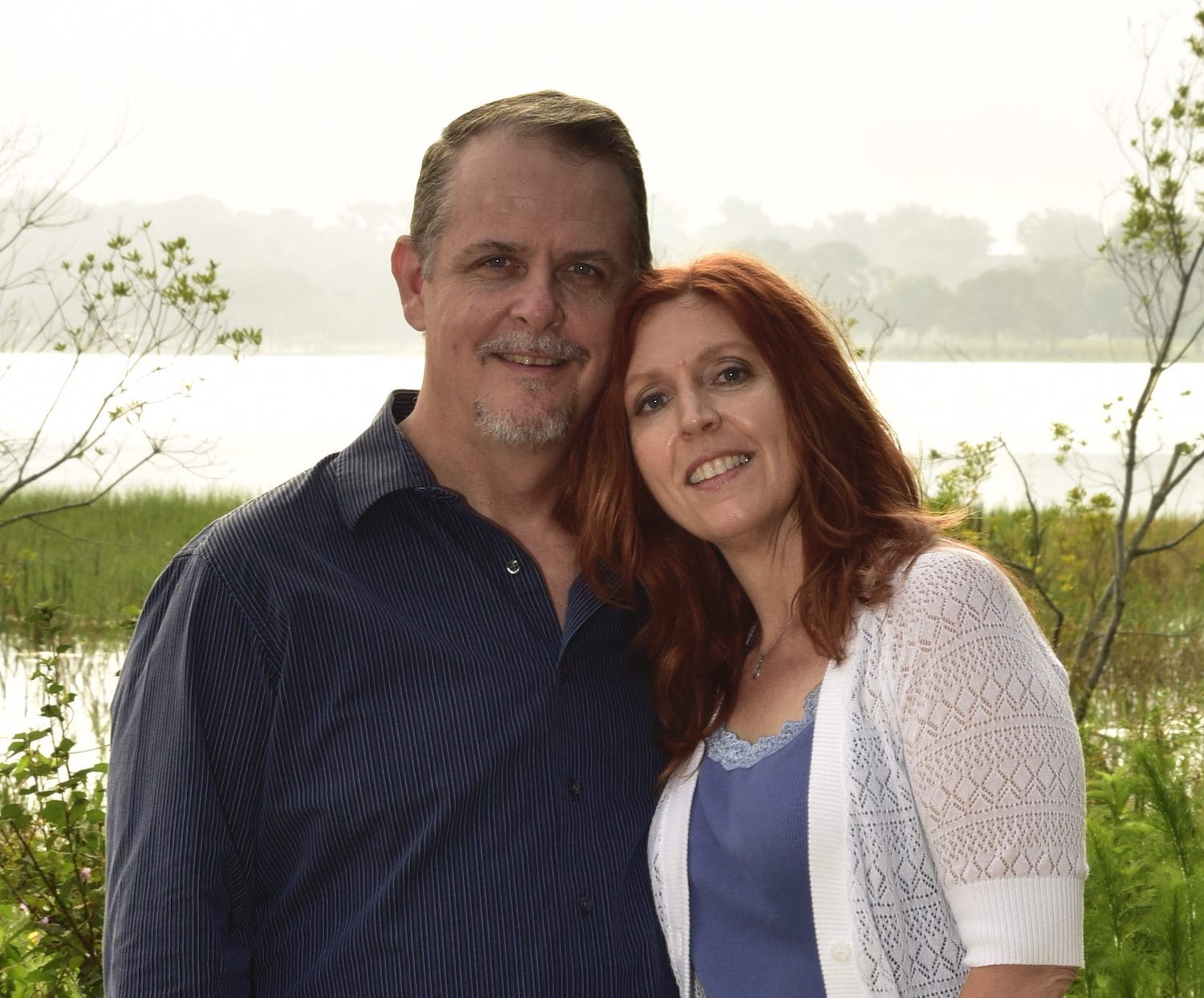 Marcus Johnson, 51, of Clermont never expected readers to be moved to tears by his first book, “My Personal Desert Storm” or that it would go on to win the prestigious Author Elite Award for 2020 for Best Memoir, a national award based on literary merit and impact.

Hundreds of thousands of authors worldwide were nominated for their work in 16 categories. Entries were reviewed and evaluated by a panel of judges. The winners were recently announced via a virtual Facebook Live event.

Marcus is amazed and stunned he won.

“One of the ironies is I planned to lose; I did not plan to win. The odds were stacked against me. I was up against some really good books that were getting a lot of publicity from major influencers and tens of thousands of followers,” he says. “I had no acceptance speech, so when the camera was me, my jaw was just wide open. I didn’t know what to say.”

“My Personal Desert Storm” is part memoir and part evangelism. It follows Marcus’ journey as he travailed the deserts of Saudi Arabia and Iraq in 1991, where he admits he had a flawed outlook about combat and life. He kept a journal during the war, and his book features word-for-word transcriptions from the journal of his views as a young man in contrast to the commentary of the man he is now.

“When you read the book, the storm that I am referring to was happening inside of me and not from combat,” he says. “I’ve gotten great feedback from people that they couldn’t put it down, and that they were crying. I was very transparent and honest about my transformation.”

He believes his book can be value to a lot of men.

“Many men are troubled with a lot of stress, a lot of anxiety and there are a lot of things impacting men in America today,” says Marcus, who notes 79 percent of suicides are committed by males.

“Men get caught up in things. They feel rejected, they don’t know who they are, they don’t understand their identity. When I wrote the book, it was a way to inspire men that no matter what you are going through, no matter how bad your consequences seem to you, that you can get out of it, you can grow from it, and you improve yourself and succeed. I want men to be able to break away from their past; your past does not need to hold you hostage.”

Marcus recalls a terrifying helicopter crash just a few days shy of him finally heading home from the war was a major wake-up call in his life.

“I hit a pivot of ‘I am done. My life is changing.’ I vowed to turn my life around,” he says of the crash, which inspired him to make changes and begin a 19-year odyssey to Jesus Christ.

Marcus also credits his wife Julee for inspiring him to write “My Personal Desert Storm,” which he self-published in the summer of 2019. It is available on Amazon.com.

He also recently published a second book, “Breaking Free from the Shadows.” For more information about Marcus’ books and his ministry courses tailored for men, visit thewildernessprojectexperience.com.