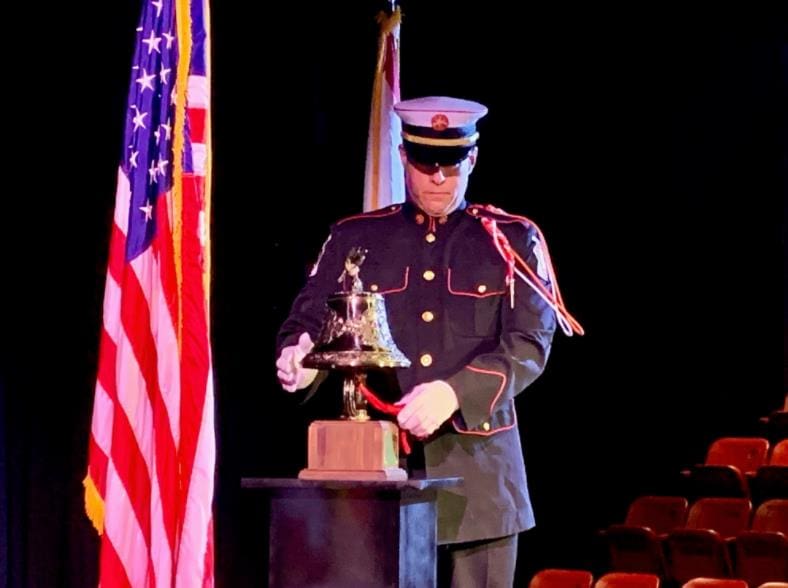 The City of Clermont invites the public to a virtual Sept. 11 memorial ceremony starting at 10am Friday.

The pre-recorded video will premiere on the city’s YouTube and Facebook pages, and according to officials,  “the virtual format allows viewers to watch the solemn 19th anniversary event from the safety of their homes during the coronavirus (COVID-19) pandemic.”

Clermont City Manager Darren Gray says, “The City of Clermont is proud to present this virtual ceremony to pay tribute to all of the victims and heroes of 9/11. Although we are unable to hold special events in person during Phase 2 of the city’s reopening, we know how important this annual ceremony is to the South Lake community, so we innovated.”

The program features speeches by Clermont Mayor Gail Ash, Clermont Fire Chief David Ezell and Clermont Police Chief Charles Broadway, who was a first-responder on Sept. 11, 2001 at Ground Zero; assisting with search and recovery efforts that lasted for weeks and months.

The event also includes video submissions from two guest speakers whose lives were forever changed by 9/11.

In addition, Clermont Police Department Chaplain Michael Saxe will give the invocation, Clermont Fire and Police department honor guards will present the colors and Rob Nichols will perform The Star-Spangled Banner.

Also, the South Lake County Florida Marine Corps League will fire a rifle salute and The Pipes and Drums of the Orange County Sheriff’s Office will give a musical tribute.

Everything was exclusively recorded for this year’s event.

The city will post a video link to its website, www.ClermontFL.gov, as well as on its YouTube and Facebook pages. Afterward, the video will be available for replay. The City of Clermont produced this virtual ceremony in partnership with southlake.tv. The video includes closed captioning in compliance with the Americans with Disabilities Act.