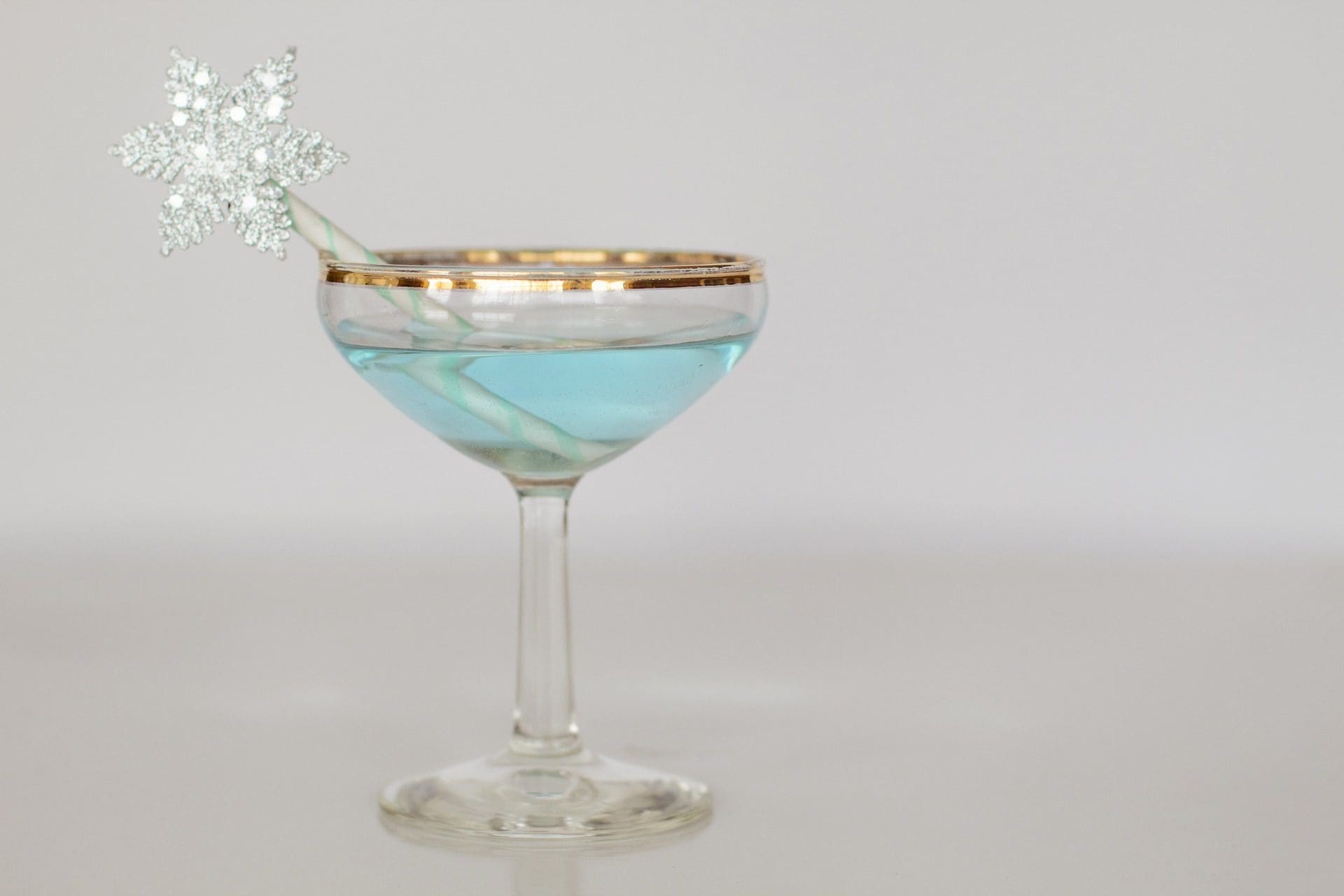 “We are excited to announce that Crafted Concoctions will be a Miracle Pop-up location this year. This begins on November 24th (for us because we are closed on Mondays) and runs through the end of the year,” says Rebecca Doherty, owner of BTW’s Crafted Concoctions in Tavares.

Rebecca and her husband and co-owner, Craig Williamson, have visited many other locations participating in Miracle Pop-ups and have been looking forward to partnering with the craft cocktail experience themselves, which is why they wanted to open up before the holiday season this year. “Crafted Concoctions had a bit of a rough opening since we finally opened the doors only weeks before Covid-19 hit so we are hoping that this helps to get the word out about this great location that we have built and the uniqueness we have to offer,” Rebecca says. Crafted Concoctions is an affiliate of BTW, a local favorite for burgers, tacos, and waffles.

So, what is Miracle? “Miracle is a Christmas-themed pop-up cocktail bar that serves holiday cocktails in a festive setting. With kitschy holiday decor, professionally-developed cocktails, and the nostalgic energy of the best office party you’ve ever been to, Miracle is sure to get even the grouchiest grinch in the holiday spirit,” says miraclepopup.com. Crafted Concoctions will feature all of the Kitsch Christmas cocktail glassware, unique to each cocktail, as well as drinks offered to go, and they will have a retail section as well for those who want a souvenir to take home.

The concept for Miracle began in 2014 when Greg Boehm, owner of Mace cocktail bar in the East Village of NYC had transformed the unfurnished space into a pop-up bar serving holiday-themed drinks among over-the-top Christmas decorations, according to miraclepopup.com. “As crowds swarmed the NYC location, Boehm’s friends throughout the bar industry asked how they could recreate the holiday magic on their own turf and expansion became inevitable. The following year, Miracle expanded to four locations and in 2016, it went worldwide with locations in Greece, Montreal, and Paris.” Boehm and manager Joann Spiegel are pleased to expand the concept to the entire US, as well as locations in Canada, Asia, Europe, and Central America.

Some signature drinks you can enjoy include the Jingle Balls Nog, with cognac, cream sherry, almond milk, cream, egg, vanilla, and nutmeg, and the Snowball Old-Fashioned with rye, gingerbread, angostura bitters, wormwood bitters, and orange essence. The Bad Santa is served hot and is made with mulled red wine, tawny port, orange liqueur, and Christmas spices. You can also buy a round of Nice Shots, with rum, peppermint tea, and chocolate, or Naughty Shots with bourbon and cinnamon.

The best part about Miracle pop-ups is that they give back, which is one of the most important things to think about during the Christmas “season of giving.” Every year, Miracle donates to a charity, and this year they have chosen to donate 10% of proceeds to the James Beard Foundation Open for Good campaign to aid relief efforts of independent restaurants. Visit the Facebook page at Facebook.com/MiraclePopUp for details.