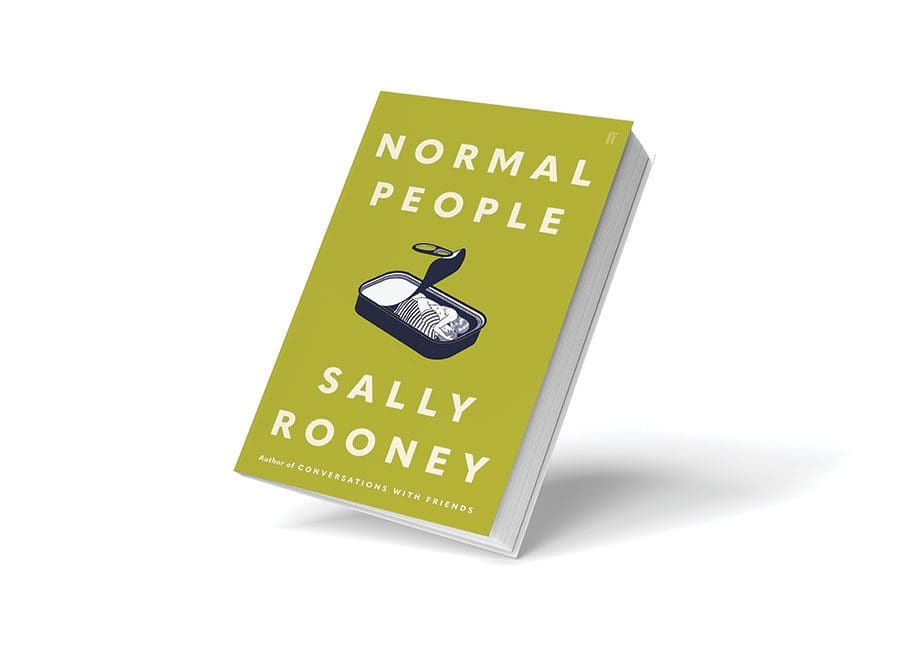 By Sally Rooney. A story of friendship, love, and happy-ish endings.

Set in County Sligo and Dublin, Ireland, Sally Rooney tells the story of Marianne, a high school outcast from a rich family, and Connell, a popular athlete whose mother cleans Marianne’s house and is known around town for having Connell out of wedlock.

Sally and Connell begin an unlikely relationship and deep connection, applying to Trinity College in Dublin together. The relationship lasts only a few months before ending on a sour note due to Connell’s treatment of Marianne, but the two soon reconnect at Trinity, and find over the next few years that they are unable to escape one another.

“Normal People” follows Marianne and Connell as they date other people and spend periods of time apart, but always seem to find each other again.

Connell struggles with mental health issues and an uncertain future, and Marianne deals with toxic relationships with boyfriends and family, but they keep getting back together because they understand each other unlike anyone in their lives.

With melancholy undertones, the story of Connell and Marianne will have you rooting for them as a couple, although they can’t seem to admit to themselves or each other that their love spans beyond friendship, or that they might belong together despite familial and social differences that have seemingly kept them apart for so long.

“Normal People” was later produced (April 2020) as a miniseries for Hulu starring Daisy Edgar-Jones and Paul Mescal, and has received critical acclaim, including four Emmy nominations at the 72nd Emmy Primetime Awards.

Want to read more about the story of Marianne and Connell?  → “Normal People” can be found at Target, Books-A-Million, Barnes & Noble, or on Amazon.