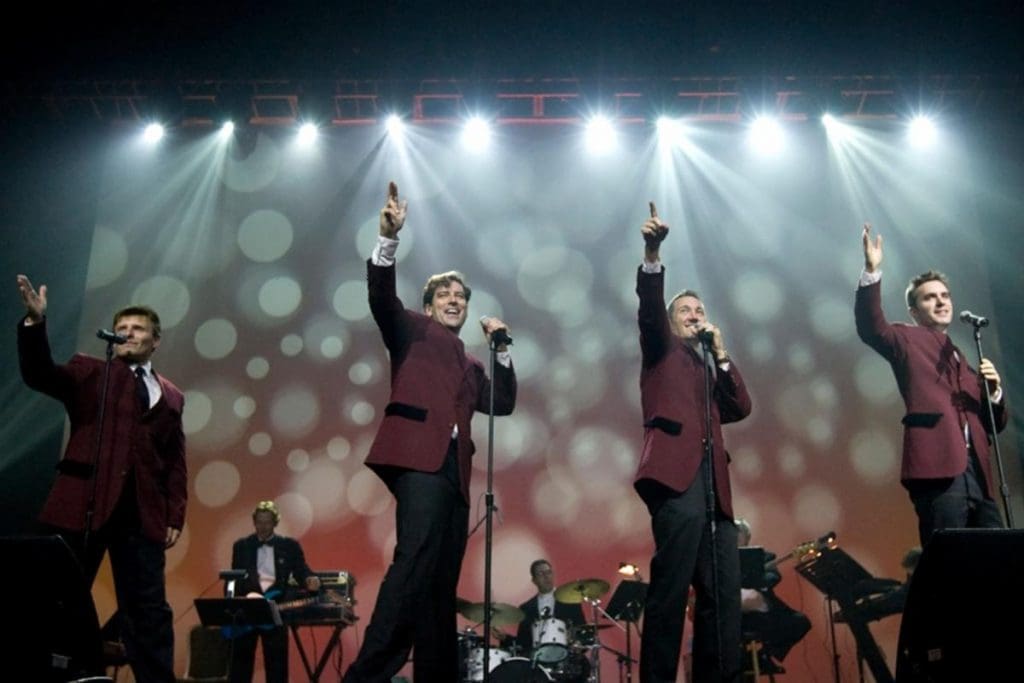 The show is scheduled for 7pm Saturday, Oct. 5, at the plaza, 2728 W. Old Highway 441. Tickets cost $20-$45 and can be purchased at mountdoraplazalive.com. Use promo code ACBOYS at checkout for savings.

The Atlantic City Boys are four dynamic lead singers who have wowed audiences at Las Vegas, Walt Disney World, Atlantic City, as well as cruise ships around the world, a news release states. Their show is an exciting mix of world-class vocals and interactive comedy, featuring the rock ’n’ roll harmonies of the Beach Boys, the Drifters, the Bee Gees and, of course, Frankie Valli and the Four Seasons.

Fans can dine in the Plaza Showtime Cafe before the show, and a cash bar is open all evening.