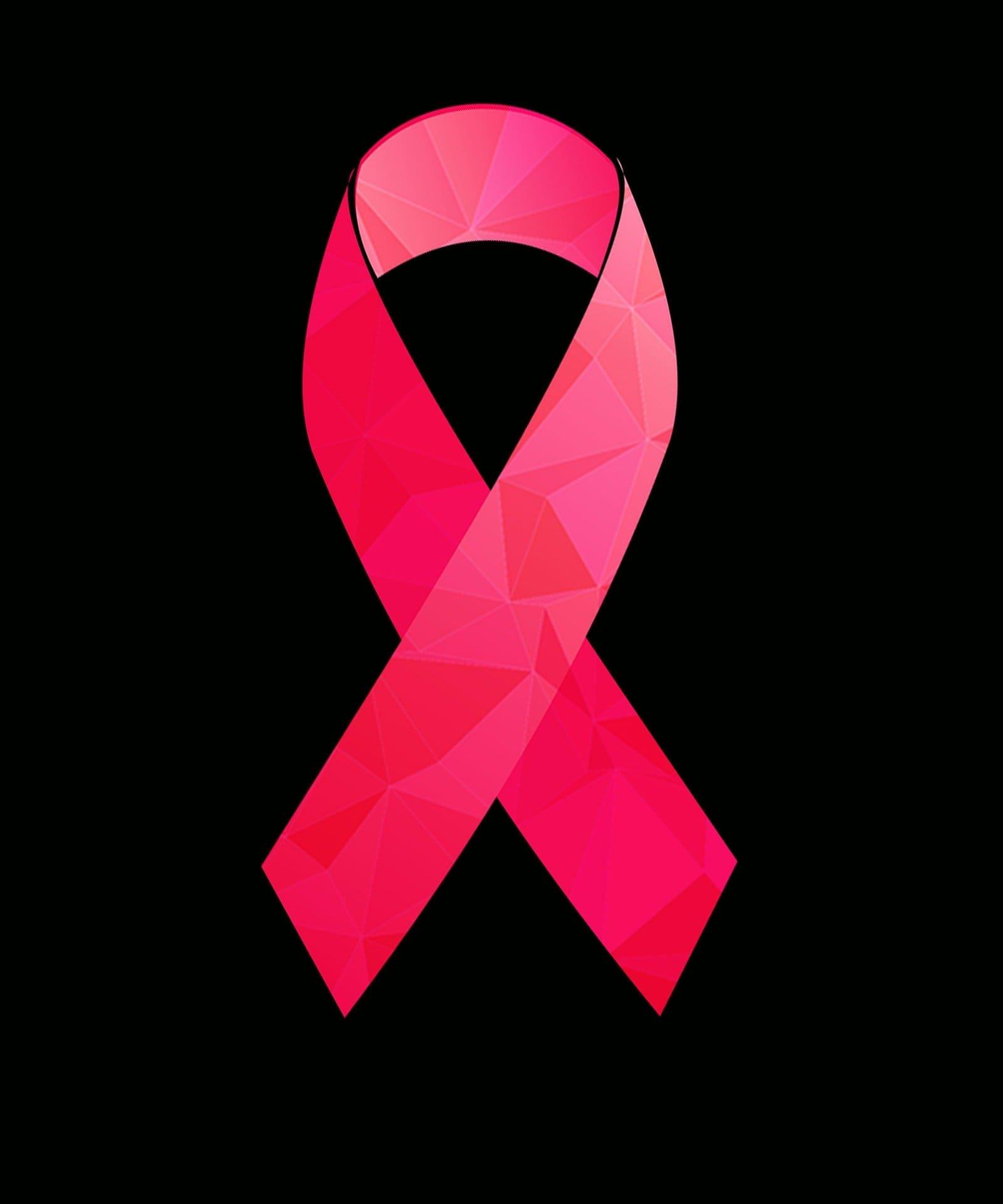 Local leaders, in an effort to raise awareness and funds in the fight to end breast cancer, have partnered with the American Cancer Society for a brand new, and virtual upcoming campaign in The Villages.

Dubbed “Real Men Wear Pink of The Villages,” the campaign will involve men from The Villages and in the surrounding areas of Lake and Sumter Counties and Central Florida, who will be wearing pink every day of October while sharing research statistics and information about breast cancer on their individual social media sites in hopes of getting others to donate to the cause.

Each Real Men Wear Pink participant accepts a fundraising challenge of raising at least $2,500 or more and competes to be the top fundraiser among his peers by the end of the campaign.

“We are calling for and currently recruiting gentlemen leaders who are willing to come together to support breast cancer awareness,” says American Cancer Society Spokeswoman Jessica Combs. “In October, they will be challenged to fundraise as much as possible and by the end of the month, we will have our ‘real man,’ so to speak.”

In its inaugural year in The Villages, area leaders uniting to fight breast cancer with the American Cancer Society through participation in the Real Men Wear Pink campaign will be announced online via social media, kickstarting their October 1-31, 2020 virtual fundraising efforts.

Jessica says, “In this world of COVID we’re currently living in, we were challenged to come up with something that would work virtually to raise awareness and funds and involve the entire community,”

According to American Cancer Society Director of Communications Joe Cullotta, there are a few participants signed up already, but the more the merrier.

And about the participants thus far, Joe says each one has a connection to cancer, whether it is that they are part of a company who supports the organization or cause, that they are going through cancer themselves or know someone close to them who is.

“The Real Men Wear Pink campaign was designed to engage more male community leaders and influencers in the Society’s mission to eliminate breast cancer,” Joe says. “Every dollar raised helps the American Cancer Society save lives from breast cancer by funding innovative breast cancer research; providing education and guidance to help people reduce their risk; and offering comprehensive patient support to those who need it most so that no one faces breast cancer alone.”

With that, the organization is also hoping that the campaign helps eradicate the misconception among people that only women are affected by the disease.

“Breast cancer doesn’t just affect women. Thousands of men are diagnosed with the disease in the US every year. And so are more than 266,000 of their daughters, wives, mothers, sisters, and friends. In 2020, 42,170 women are expected to die from the disease nationwide,” says a press release about the inaugural campaign. “The American Cancer Society created the Real Men Wear Pink campaign to engage and empower male community leaders in the fight to end breast cancer.”

Joe also says that while this campaign is a fundraising initiative, it also provides strong awareness efforts in the local community for the American Cancer Society and its efforts to save lives from breast cancer.

For more information about the Real Men Wear Pink campaign, to donate, register as a participant, or to learn more about the participants, visit www.realmenwearpinkacs.org/villages or www.facebook.com/rmwpthevillages.