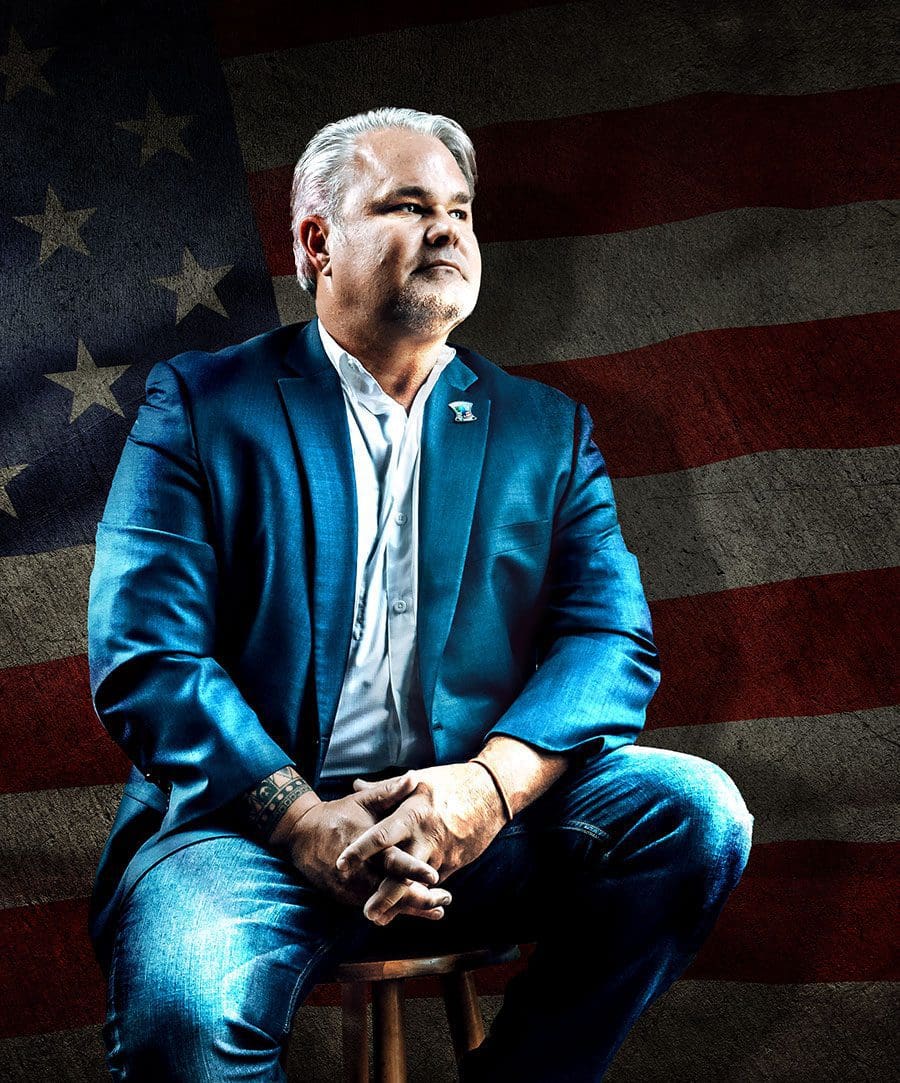 After spending time on the battlefields of Iraq and Afghanistan, David Booth faced new battles on the home front.

When the 20-year U.S. Army veteran retired from the military in 2010, he was unsure where life would lead him next.

“The transition into civilian life was difficult for me,” he says. “My life was the military. The people I knew were the military. I had skills, but I didn’t know how I’d utilize those skills in the civilian world. I wondered, ‘What am I going to do?’”

Many veterans ask that same question. They begin their search for a new career, a new home and financial security. Taking those next steps can be quite a daunting task.

David landed a job as head of director of operations for an international security company in Manhattan that only hired military veterans. Like him, many were struggling to adapt to civilian life.

“I saw a lot of problems with our veterans leaving the military,” he says. “They couldn’t write resumes. They were having transition issues dealing with the VA and struggling to find housing.”

After moving to Florida, which has the third-largest population of veterans in the country, David felt a calling to provide resources to veterans leaving the military. In May 2012, he launched Combat Veterans to Careers. The nonprofit organization, which is headquartered in Wildwood, assists veterans of Operating Enduring Freedom and Operation Iraqi Freedom in transitioning into civilian life.

To date, the organization has provided services to more than 3,000 veterans and their family members.

“We provide them with 360 degrees of support, meaning we help them with housing, education, wellness and transportation until they’re self-sufficient,” David says. “We don’t give handouts; we give hand-ups.” 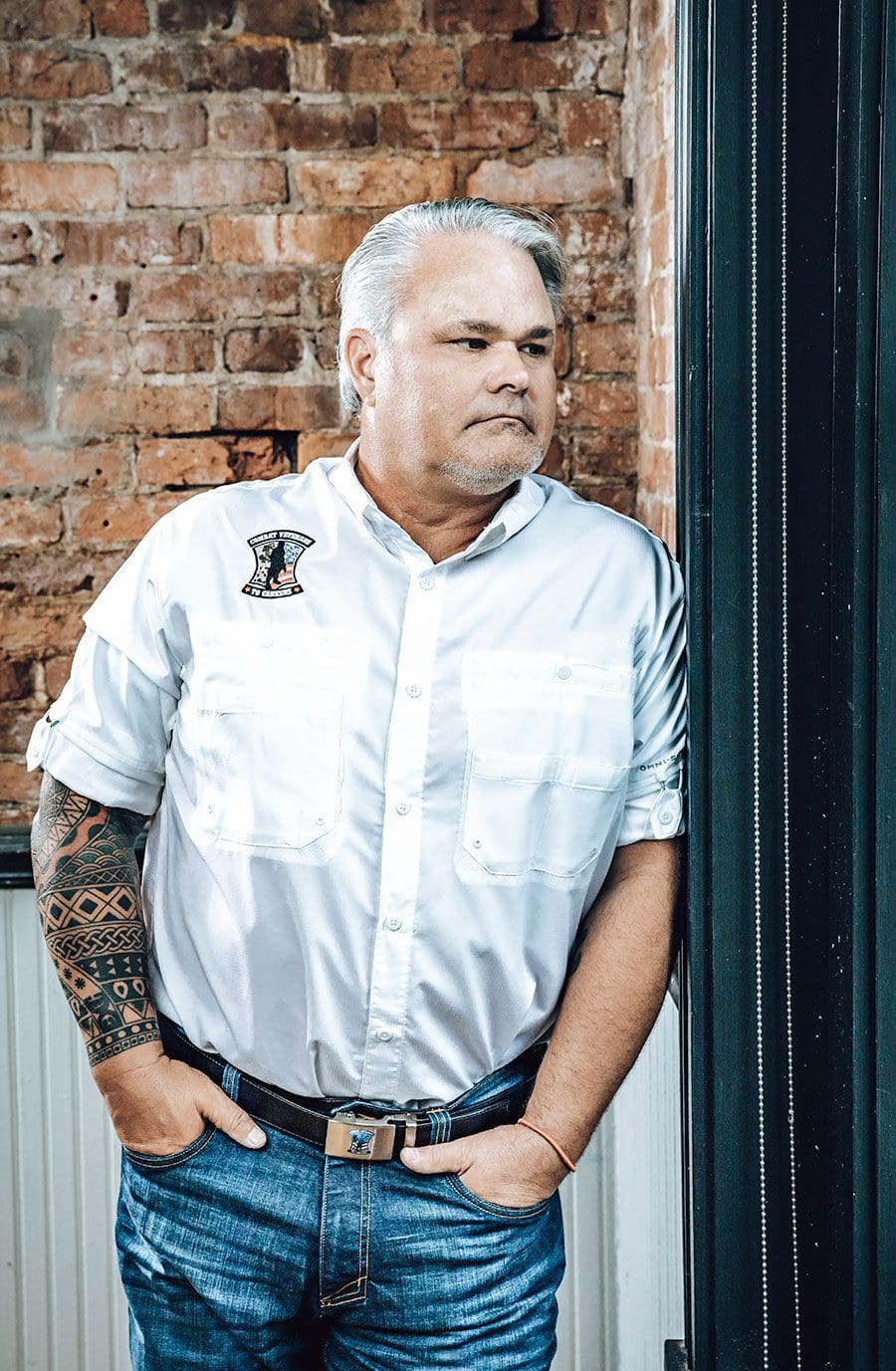 “It’s important to include the whole family because we want to look at the entire family structure,” he says. “If a husband’s spending budget is different from his wife’s, then their finances aren’t going to work out. Also, there are times when the veteran cannot be the breadwinner. In those cases, we’ll send the spouse to school and help create a career for her. Sometimes we’ll help the veteran and his wife establish new careers.”

For David, operating Combat Veterans to Careers is every bit as therapeutic as it is rewarding, especially when he deals with veterans suffering from war injuries or post-traumatic stress disorder (PTSD). He relates to their pain.

In September 2006, David, who was a combat medic, and several other soldiers were returning to base after a routine mission in Iraq when their military vehicle struck an improvised explosive device (IED). The blast resulted in a spinal cord injury and traumatic brain injury.

“I went from a wheelchair, to a walker, and then to a cane,” he says. “Then, I was walking without assistance. I was very fortunate to receive great care.”

Though his body was severely wounded, his indomitable spirit was never broken. His battle scars remind him that pain and suffering were never intended to strip him, but rather to grow him.

“Everything happens for a reason,” he says. “I was determined to overcome my injuries, and now I have the honor of helping other veterans succeed in the civilian world. That’s very rewarding.”

He shares that story with fellow vets. It’s a powerful reminder of how visible and invisible injuries don’t have to define a person indefinitely.

“At some point you have to stop being the wounded guy and look at how bright your future can be,” David says.