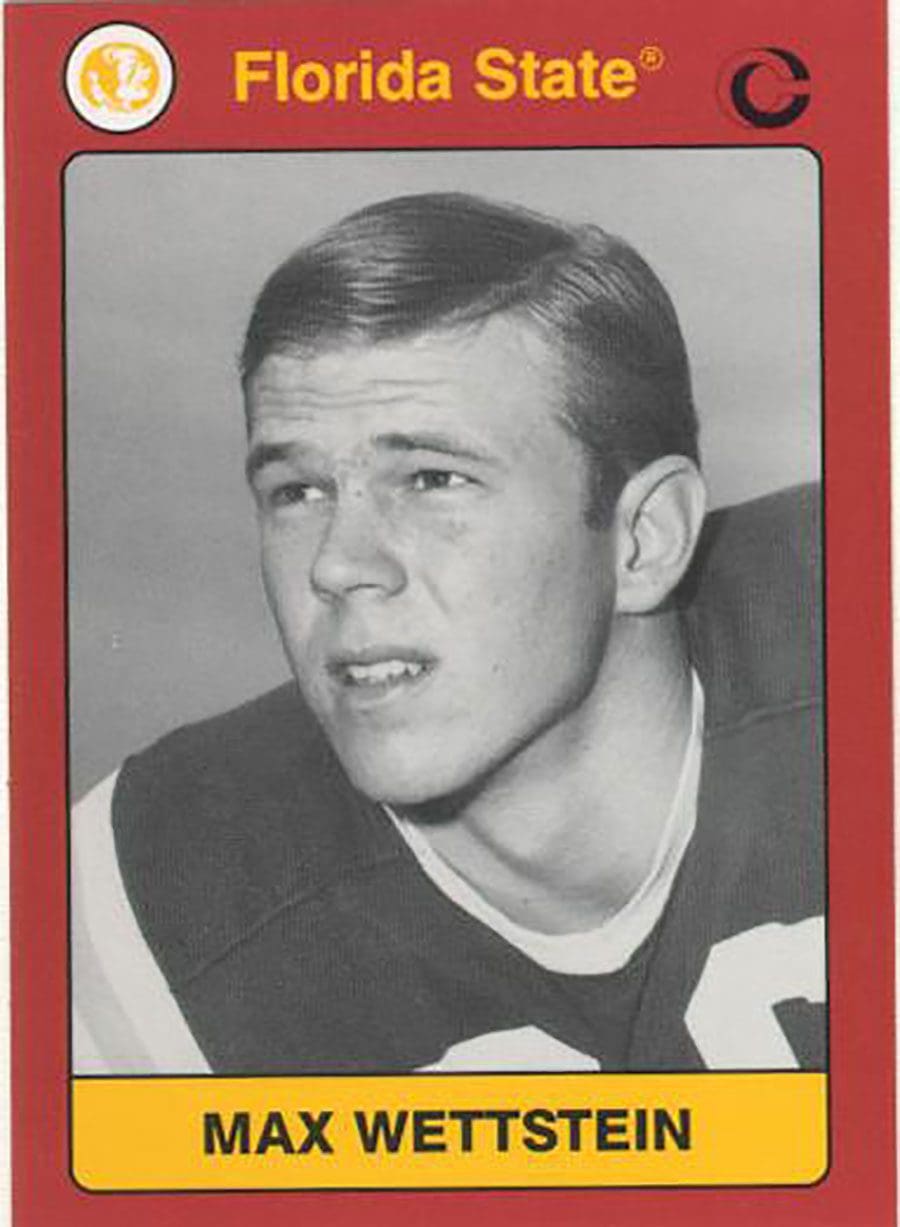 Twenty-seven years ago this month, Lake County lost one of its most beloved citizens. Max Wettstein, a science teacher and assistant football coach at Tavares High School, died in an ultralight plane crash near his home in Leesburg on Sept. 6, 1993.

Max played professional football with the Denver Broncos in 1966 and spent several seasons in the Continental Football League with the Orlando Panthers. He later coached football at Leesburg, Wildwood and Tavares High Schools. He was equally proficient as a science teacher, earning an honor from NASA for creating a Mercury space capsule to help his students learn about astronaut John Glenn’s famous 1962 mission.